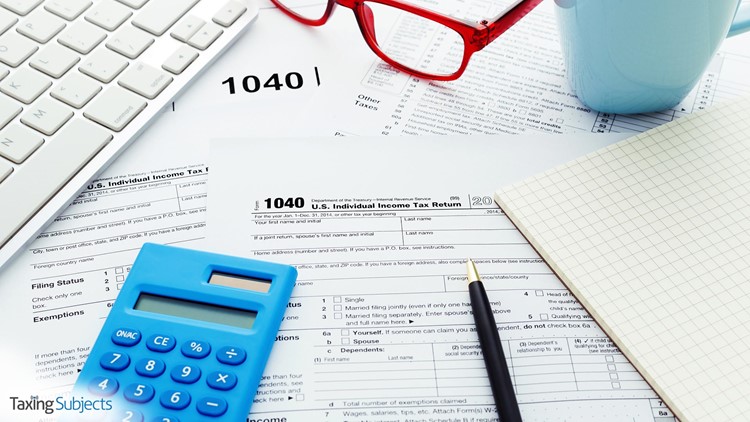 While it may be difficult to get you clients' attention during the busy holiday season, it can be well worth their time.  Here are five things to talk to clients about before this year ends:

The Affordable Care Act remains the law of the land and enrollment is currently open.  Taxpayers who do not have qualifying health insurance for 2017 are subject to a penalty – roughly 2.5% of income or $695 per uninsured person – so the time to act is now. For those currently enrolled, checking the assumptions made for this year as variances can have a material impact on their tax bill.

Since capital losses are capped at a net of $3,000/year, many taxpayers have large losses rolling forward, waiting to be used in the future.  Consider selling appreciated stocks before the end of this year and offsetting those gains with existing losses.  If they really like the stock, they can buy it back later and reset their basis for future tax benefits.

The Residential Energy Tax Credit is set to expire on December 31, so anyone thinking about making “green” improvements to their primary residence needs to act now.

Converted funds are taxable at current rates so for someone who had a down year or for anyone who thinks tax rates are going up in the future, this could be a good time to convert an existing IRA to a ROTH. They would pay taxes on the money now but avoid them when the money is withdrawn in retirement.  Of course, always seek the advice of a financial advisor to make sure the transaction is done properly to avoid paying an early withdrawal penalty.

For taxpayers who itemize, gifts to qualified charities are tax-deductible in the year given.  One strategy for those over age 70 ½ with retirement accounts, is a Qualified Charitable Distribution (QCD).  This is accomplished by sending a Required Minimum Distribution (RMD), up to $100,000, straight to a qualified charity to keep it out of income and avoid taxes on the distribution.  It cuts IRS out of the deal so it’s a big win for both the donor and the recipient.

Finally, don’t forget to remind your clients about upcoming refund delays for returns containing certain refundable credits.  Many taxpayers have grown to expect those refunds in January and that will not be the case in 2017.  Also, data security seems to be a new IRS priority and that will likely make it even more difficult for taxpayers to interact directly with them, making tax professionals even more valuable – a little something extra to work in to those year-end conversations.

Jerry Gaddis is Founder & CEO of Tropical Tax Solutions, a full service firm headquartered in Key Largo offering Tax Consultation, Preparation and Representation services. Mr. Gaddis, a Dave Ramsey Endorsed Local Provider, is Enrolled to Practice Before the Internal Revenue Service, a Director with the National Association of Enrolled Agents and a Fellow in the National Tax Practice Institute.  He earned degrees from the University of Florida and the Crummer Graduate School of Business at Rollins College in Winter Park, FL.  He’s been in the tax business since 2004 and you can reach him at TropicalTax.com .