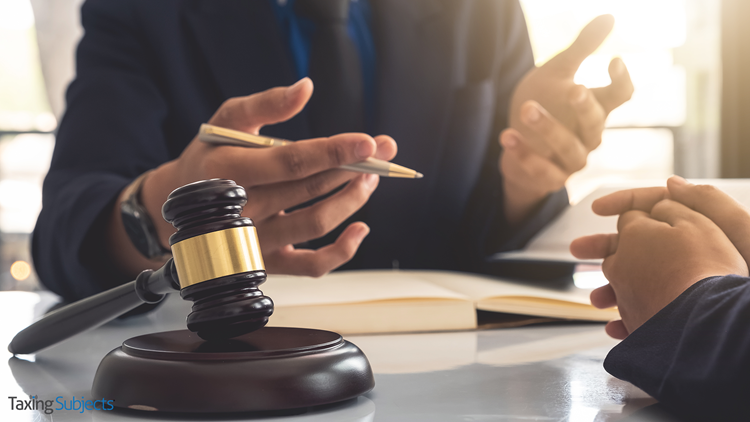 Last Friday, the Internal Revenue Service announced that United States Tax Court cases were cancelled due to the partial federal government shutdown “until further notice,” continuing a trend of cancelled public hearings and in-person IRS events. Yet later that day, the president announced he would sign a stopgap spending bill reopening the government until February 15, and given the shutdown had stretched into 35 days—the longest in US history—it raised a question about Tax Court: when will it reopen?

Just like any other court proceeding, Tax Court requires preparation time. While that seems obvious given how complicated tax returns can get (and other logistical hurdles associated with holding court), it also means that Tax Court cases aren’t going to just resume as previously scheduled simply because the shutdown ended: The January 28, February 4, and February 11 dates remain cancelled.

The press release originally noted that the February 25, 2019 Tax Court dates would be determined “on or before February 7, 2019.” The home page of the Tax Court website this morning shows those trial sessions “will proceed as scheduled.” However, administration officials have said another shutdown could occur if money for a southern border wall is not included in the next budget, reinjecting uncertainty into the Tax Court schedule.

The trouble lies in two important, previously mentioned dates: Tax Court’s initially stated deadline for determining the fate of the February 25 trial sessions (February 7) and the date stopgap funding expires (February 15). Those who could be affected by the announced cancellation of February 25 trial sessions would be wise to keep an eye on the Tax Court website over the next few weeks.

The IRS Newswire also included a Q&A section providing information related to questions like “What should I do if a document I mailed or sent to the Tax Court was returned to me?” and “My case was calendared for trial. What does the Tax Court’s closure mean for my pending case?” (The short answers to those questions are “send those documents again” and “the Tax Court will let you know the rescheduled court date,” respectively.) Other questions address interest accrual on disputed tax and getting a collection notice related to a disputed tax.