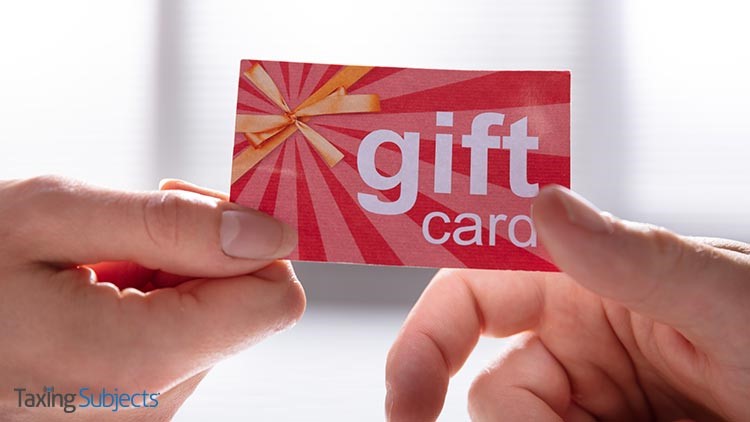 As we move into the holiday season, scammers are finalizing their plans to swindle taxpayers out of their money. The details vary, but the intent is the same: trick people in order to steal their personal information, scam them out of money, or talk them into engaging in questionable behavior with their taxes.

One of the choice tactics is to use a gift card scam.

The IRS says it’s gotten numerous reports of taxpayers asked to pay a fake tax bill using a gift card. Here’s how one of these scenarios typically play out:

How can you tell that the caller is not the IRS? It’s important to know what the real IRS won’t do. The IRS does not:

Taxpayers who believe they’ve been contacted by a scammer have a number of options to report it. Phone scams can be reported to the Treasury Inspector General for Tax Administration. Use their IRS Impersonation Scam Reporting web page, or call 800-366-4484.

Phone scams can also be reported to the Federal Trade Commission, using the FTC’s Complaint Assistant on FTC.gov. Remember to add “IRS Telephone Scam” in the notes section of the form.

Taxpayers who get an unsolicited email claiming to be from the IRS, or an IRS-related component like the Electronic Federal Tax Payment System, can report it to the IRS by forwarding the questionable message to the IRS’ email address phishing@irs.gov. Add “IRS Phone Scam” to the subject line.