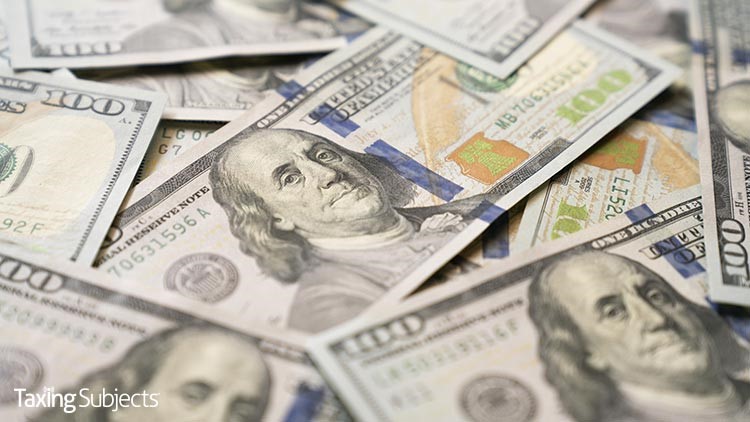 The US Treasury Department has found a loophole in the stimulus payments sent out to individuals. Some of the recipients were actually deceased—and Treasury wants that money back.

Accounting Today magazine reports the government became aware in April when some people noticed that family members who had recently died still got the $1,200 Economic Impact Payments.

The federal government updates taxpayer rolls regularly, incorporating new data with death certificate information, but the magazine said the IRS was relying on data to process the payments that had been gathered as long ago as 2018.

The stimulus payments—$1,200 for each adult earning up to $75,000 and an additional $500 for each child under age 17—began showing up in bank accounts in April. Tens of millions of checks remain to be distributed.

When the program was announced, the IRS said those who received more money than they were due because of changes in income would not have to return the difference. It’s not known if those who fail to return dead relatives’ payments to the government would face legal action.

Accounting Today says the IRS and Treasury are planning to issue their guidance on the mistaken payments in a few days.