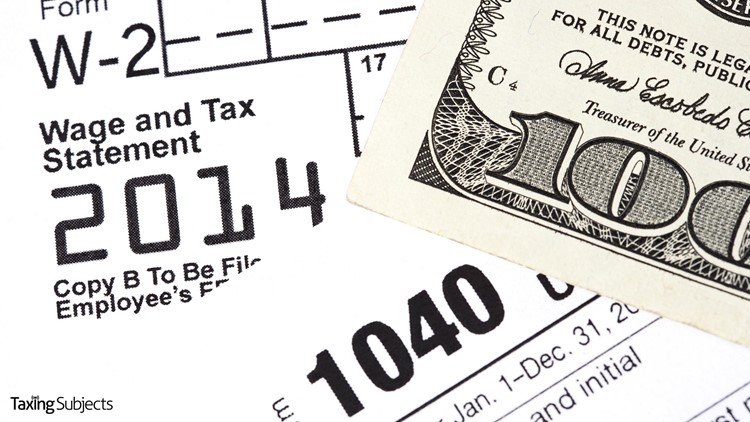 The Internal Revenue Service is reminding taxpayers that time is short to file their 2014 income tax return for a refund. Some $1 billion in refunds is yet unclaimed from TY2014. In order to claim a refund due, taxpayers must file their 2014 federal return by April 17.

Taxpayers have a three-year window to claim any tax refunds due them; if not claimed by the April 17 deadline, any refunds from the 2014 tax year become property of the U.S. Treasury.

While the IRS figures the median potential taxpayer refund to be $847, there’s more at stake. Many taxpayers, especially those in low- to middle-income brackets, may be eligible for the Earned Income Tax Credit (EITC) which was worth up to $6,000 in 2014.

These TY2014 refunds aren’t quite like “free money,” but they’re close. To qualify for a ’14 refund, taxpayers may be required to have filed tax returns for 2015 and 2016. Taxpayers should also keep in mind that unpaid tax due—whether to the IRS or a state tax agency—may be deducted before the 2014 refund is actually issued. Unpaid child support or past due federal student loans may also be deducted.

Qualified preparers needing Drake 2014 can log in to the Support site and select Download Center from the Resources menu. Remember that 2014 returns must be paper-filed; the IRS doesn’t allow them to be e-filed.