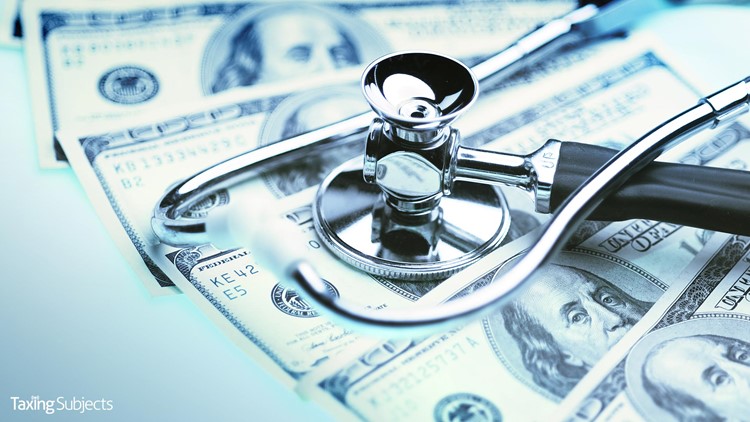 The examination looked at the IRS’ implementation of its advance monthly payment system for the Health Coverage Tax Credit (HCTC), which covers about 72 percent of the cost of qualified health insurance premiums for eligible individuals and qualified family members. The advance monthly payments are made to health plan administrators on behalf of the displaced workers and retirees.

By law, the IRS was required to start providing HCTC advance monthly payments on behalf of the qualified taxpayers starting in June of 2016. But IRS management realized the agency would not be able to meet the deadline; programming and testing of automated systems couldn’t be done quickly enough. So the IRS instituted a temporary manual process until the automated systems could be brought online in early 2017.

The audit, performed by the Treasury Inspector General for Tax Administration (TIGTA), found that the IRS was successful in bringing the automated system online in early 2017 as planned. The IRS stated that nearly $6 million in HCTC advance monthly payments had been made on behalf of more than 1,200 taxpayers between July and the end of December in 2016. The audit found the IRS completed a permanent automated system, including programming that sends letters to inform taxpayers that their enrollment packages have been received and updates the taxpayers on the IRS’ progress in reviewing the documentation.

While the Inspector General’s audit didn’t find fault with the IRS in carrying out its mandate, the audit, however, did discover a large discrepancy in how taxpayers were deemed eligible to take part in the tax credit.

TIGTA found that many individuals identified by the Pension Benefit Guaranty Corporation (PBGC) as potentially eligible to claim the tax credit didn’t in fact meet the requirements to get the HCTC. Of nearly 90,000 taxpayers the PBGC had identified as potentially eligible to claim the HCTC on their TY2015 tax return, the audit found that some 57 percent of those taxpayers had some characteristic that disqualified them from taking the credit.

The Inspector General’s report recommends the IRS develop processes to ensure that taxpayers meet the eligibility qualifications of the HCTC before an “eligibility indicator” can be added to their tax accounts. The IRS agreed with the recommendation and plans to implement a correction as soon as possible.