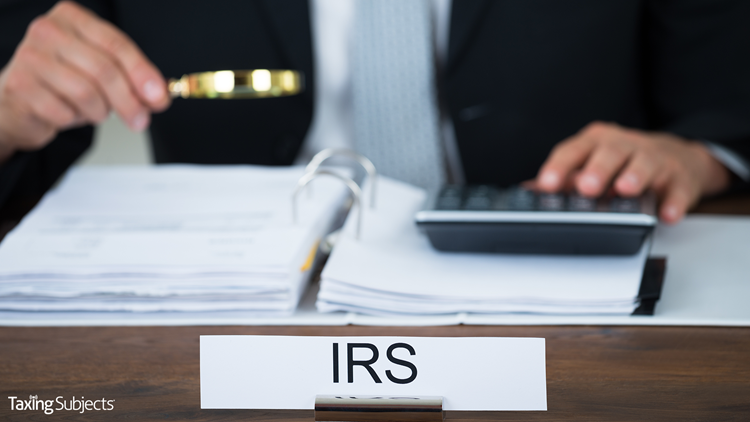 As we get into the 2019 income tax filing season, an audit of the previous filing season has good news and bad news for the Internal Revenue Service.

The annual review is done by the office of the Treasury Inspector General for Tax Administration, or TIGTA. Their 48-page audit report is a mixed bag of successes and shortfalls.

An Uncertain Beginning to Filing Season

In some ways it could be said that the IRS faced a stacked deck in carrying out the 2018 tax filing season. The agency began accepting and processing individual tax returns Jan. 29, 2018. But just days later, Congress passed the Bipartisan Budget Act of 2018 that retroactively extended a number of individual tax provisions for TY 2017 and modified disaster relief provisions. Of the 51 provisions in the new law, 31 related to deductions or credits that could be claimed on a TY2017 return.

Publications, forms, instructions and computer programming all had to be quickly updated by the IRS if taxpayers were going to take advantage of the new provisions. Taxpayers who had already filed under the expired tax law would also have to file amended returns to qualify for the new provisions.

Even with this inauspicious start, the IRS successfully fielded more than 140 million income tax returns; 89 percent of them were e-filed. More than 101 million refunds were issued totaling more than $281 billion.

TIGTA is currently performing a separate audit on the IRS’ efforts against identity theft. Those results will be announced later this year. But the numbers from the 2018 filing season continue to show the IRS gaining ground against identity thieves.

The IRS employs some 200 identity theft filters in its computerized processing system. These filters check all sorts of data sent with each return, from taxpayer age to amounts claimed for income and withholding. Returns flagged by the filters are held during processing until the IRS can verify the taxpayer’s identity. If that can’t be done, the return is removed from the processing chain.

In the 2018 tax season, the IRS filters flagged some 2.8 million tax returns with refunds totaling more than $16 billion. At the same time, the IRS had confirmed an additional 48,710 returns were fraudulent, meaning $616 million in bogus refunds were not paid out. By contrast, the 2016 filing season saw nearly 120,000 identity theft returns identified and confirmed as fraudulent.

The Ones that Got Away

The audit also revealed some problems in how the IRS allows or disallows various credit claims by taxpayers. As of May 2018, the agency had processed nearly 5 million tax returns reporting nearly $27 billion in Premium Tax Credits, either received in advance or claimed at filing. However, nearly $4 billion of that refund total was paid to taxpayers who claimed more than they were entitled, and $1 billion was not required to be paid back to the government.

Another big payday came for taxpayers who claimed the American Opportunity Tax Credit for college expenses – but did not include the Employer Identification Number (EIN) of the college or university that received the payments. Normally, this combination would result in the credit being disallowed.

The audit revealed that in the 2018 filing season, the IRS had no computer filters in place to flag returns with AOTC claims, but that do not specify the institution’s EIN.

TIGTA identified more than 234,000 AOTC tax returns that were filed without an EIN for the educational institution and resulted in the taxpayers improperly receiving some $209 million in refundable American Opportunity Tax Credit.

TIGTA examined some 3.8 million confirmed identity theft victim tax accounts and found that over 37,000 of them were taxpayers with Individual Taxpayer Identification Accounts (ITINs). Currently, the IRS does not issue Identity Protection Personal Identification Numbers (IP PINs) to taxpayers with ITINS, as it does automatically for those with Social Security Numbers.

IRS management partially agreed with the Inspector General’s recommendation to automatically issue IP PINs to all victims of identity theft, but doesn’t believe automatic issuance is prudent. Instead, the IRS will modify the IP PIN opt-in program to allow eligible ITIN holders to participate.

The new screening will allow ITIN holders to take part in the IP PIN program if they are confirmed victims of identity theft and are not working under someone else’s Social Security Number.