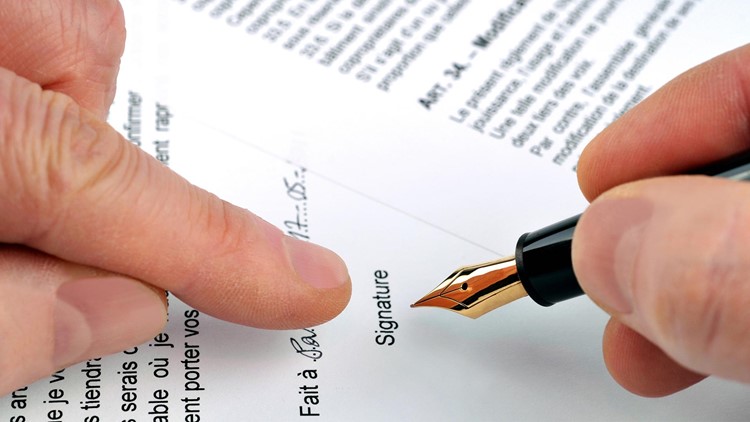 A new audit says some companies are getting contracts with the Internal Revenue Service, even though those companies owe back federal taxes. The audit found qualified bidders on IRS contracts weren’t being screened for back taxes as called for by the agency’s appropriation legislation.

Since 2012, the legislation that authorizes its operating funds has prohibited – with a few exceptions – the IRS from contracting with a firm that has an outstanding federal tax debt. The Treasury Inspector General for Tax Administration (TIGTA) says despite earlier audits that found potential contractors weren’t being screened for taxes due, the current contracting process still isn’t effective. As a result, TIGTA says, the IRS remains at risk of awarding contracts to companies that are not in compliance with U.S. tax law.

Current IRS policy requires a tax check for all bidders on contracts totaling more than $250,000. TIGTA’s audit looked at statistical sample of 73 contract awards, taken from a total of 336 contracts of $250,000 or more from September 2014 to August 2014.

TIGTA says there are a number of problems with the IRS’ contracting process.

First, IRS tax check results don’t contain sufficient information to enable IRS contracting officers to support their determinations. Policies also don’t give the officers the ability to communicate tax check results to the affected contractor when the tax check shows tax owed. And tax checks were only performed for bid totals over $250,000.

The IRS agreed with the audit’s findings and recommendations. The IRS has developed a database that can identify tax debt status of bidders and contractors automatically for agency contracting officers. Also, a Notice and Consent provision has been drafted to advise prospective contractors a tax check will be conducted before a contract can be awarded. The notice will be published in the Federal Register.

TIGTA also passed on several recommendations to the Chief Procurement Officer of the IRS to improve policies and processes supporting tax checks by contracting officers.