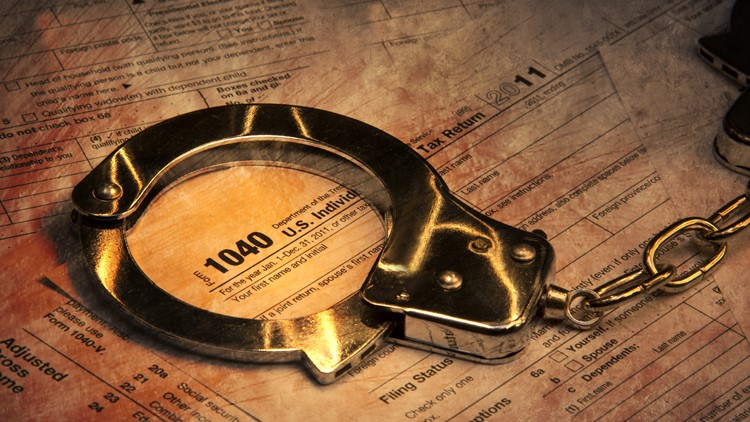 An evaluation by the Treasury Inspector General for Tax Administration (TIGTA) shows that the Internal Revenue Service isn’t managing to keep up with the growing number of employers who knowingly fail to account for and deposit their employment taxes.

Noncompliance in this sector is a serious crime – employment tax embezzlement is a felony, punishable by up to five years in prison.

“Employment tax embezzlement is an especially egregious crime because the employer or payroll service provider violates their fiduciary responsibility to remit the taxes on behalf of their employees,” said J. Russell George, Treasury Inspector General for Tax Administration.  “Furthermore, the programs funded by employment taxes provide essential benefits to many citizens,” he added.

Despite the felony penalty for willful failure to pay employment tax, fewer than 100 criminal convictions are handed down per year. In many of the unprosecuted cases, the IRS sought civil penalties such as liens and the TFRP rather than criminal charges.

Employers essentially hold their workers’ withheld employment taxes in trust before sending them to the IRS. So one of the tools at the IRS’ disposal in such cases is the Trust Fund Recovery Penalty (TFRP); it’s a civil enforcement tool that can be used in egregious cases to discourage employers from continued nonpayment of employment tax.

The loss of revenue officers due to budget cuts has further hurt enforcement efforts.

In fiscal year 2015, the IRS assessed the TFRP against some 27,000 employers – but that was 38 percent fewer than just five years before because of diminished officer resources, TIGTA found.

The Inspector General’s report makes it clear that their auditors understand the impact that protracted budget cuts have had on the enforcement process. But the recommendation is to forward the most blatant cases to the Criminal Investigation (CI) section of the IRS.

“Our purpose in the recommendation is to clarify that deceit is not required for a conviction under I.R.C. § 7202,” the report states. “For example, the statute does not require that a taxpayer convert withheld trust fund taxes for personal use. In addition, there are numerous egregious cases available that should be considered for investigation that are not even referred to CI or considered. This includes cases with over $1 million and individuals involved with 10 or more companies that failed to provide the money to IRS that was being held “in trust” for the Federal government.”

The IRS agreed with TIGTA’s recommendation to adopt a more focused strategy on collection of egregious employment. But the IRS says their limited resources and other factors don’t allow for all the cases to be assigned to the Criminal Investigations Division.