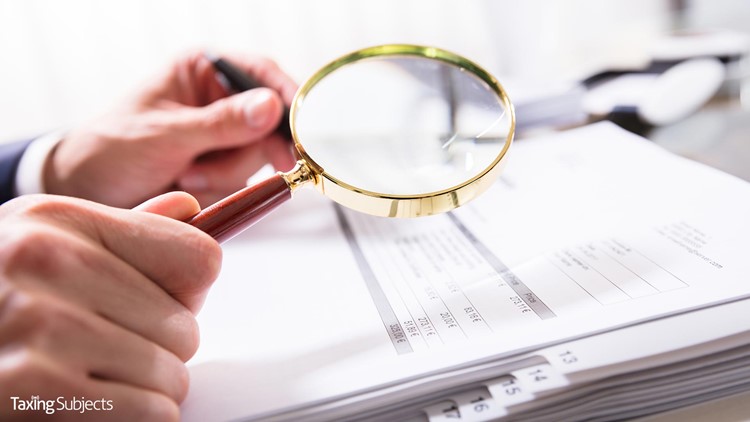 The Treasury Inspector General for Tax Administration (TIGTA) released a report on October 4 that found the IRS needs to do a better job when investigating section 501(c)(4) organizations suspected of engaging in “impermissible political activity.” The audit was requested by the Senate Finance Committee in 2015 after finding the Internal Revenue Service had not reviewed a single 501(c)(4) organization for that violation in the four years prior (TIGTA 3).

Often known for the section of the Internal Revenue Code that defines them, the IRS says these social welfare organizations “operate primarily to further the common good and general welfare of the people of the community (such as by bringing about civic betterment and social improvements).” Since a 501(c)(4) essentially functions as a charity, it is treated as tax exempt by the IRS.

Due to their tax-exempt status, one of the major limitations placed on 501(c)(4) organizations is the extent to which they can engage in political activity. While a 501(c)(4) is allowed to lobby for causes it champions, political involvement cannot be the “primary activity” of a social welfare organization (8). Groups violating this regulation can have their tax-exempt status revoked, and since lobbying is measured in millions of dollars, a failure to properly investigate credible complaints means potentially losing a lot of tax revenue.

TIGTA looked at high-profile referrals, as well as a “statistical sample … from more than 6,500 referrals [sent to the IRS] … between July 2015 and August 2016” (“Highlights,” 10). Of the 19 high-profile cases sent to the IRS Political Activities Referral Committee (PARC) that decides whether a referral should be closely scrutinized, 10 were set aside for review. But by January 2018, only half of those cases had actually begun. The statistical sample predicted that PARC never even saw 1,011 cases containing political violations (17).

To address the problems with the IRS review process, TIGTA issued the following recommendations:

TIGTA’s report noted that the IRS agreed with every recommendation, and in some cases, the agency had already begun trying to address those concerns. Unfortunately, three of the five recommendations included an Office of Audit comment explaining how those efforts were falling short (7, 10, 12).