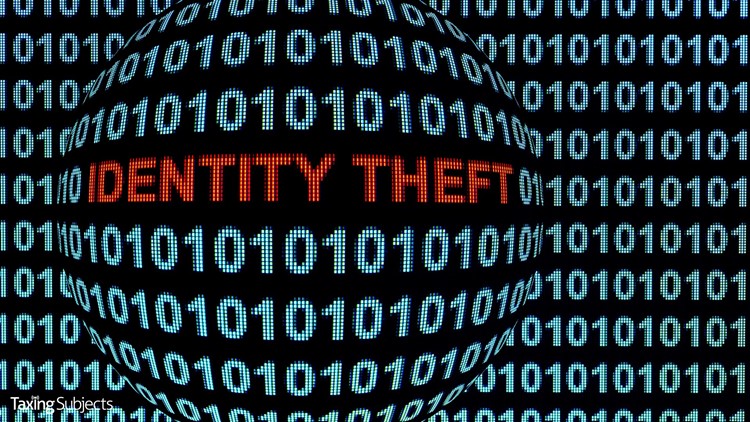 An audit has discovered that the frequency of employment-related identity theft may be far worse than thought. Unfortunately, the audit also found the Internal Revenue Service has missed identifying hundreds of thousands of these cases.

Employment-related identity theft (also called employment identity theft) occurs when a thief uses another person’s stolen identity to gain employment. It usually shows up when a taxpayer gets an IRS notice of a discrepancy in the income reported on their tax return.

Every year, the Internal Revenue Service gets about 2.4 million tax returns that have been filed using an Individual Taxpayer Identification Number (ITIN) with reported wages. This combination can be a red flag for possible identity theft.

An audit on the IRS processes was carried out by the Treasury Inspector General for Tax Administration (TIGTA). It found that the IRS was unable to identify all employment identity theft victims. For example, nearly a half-million victims of employment identity theft who did not have a tax account in Tax Year 2015 slipped through the automated IRS system – even though identity thieves electronically filed tax returns with evidence they used the victims’ SSNs to gain employment.

“These tax return filers reported wages on 150 (51.4 percent) of the returns and attached a Form W-2, Wage and Income Statement, indicating they used someone’s SSN to gain employment” the report finds.  “As a result, TIGTA projects that the IRS did not identify 272,416 victims of employment identity theft for the 685,737 paper tax returns filed by ITIN holders reporting wages in Processing Year 2015.”

TIGTA also identified over 16,000 individuals whose SSNs and full or partial names were used by an ITIN holder to obtain employment, but the IRS did not notify the Social Security Administration that the income earned under the victim’s SSN was not earned by the victim.

To view the complete report and the full IRS response, click here.