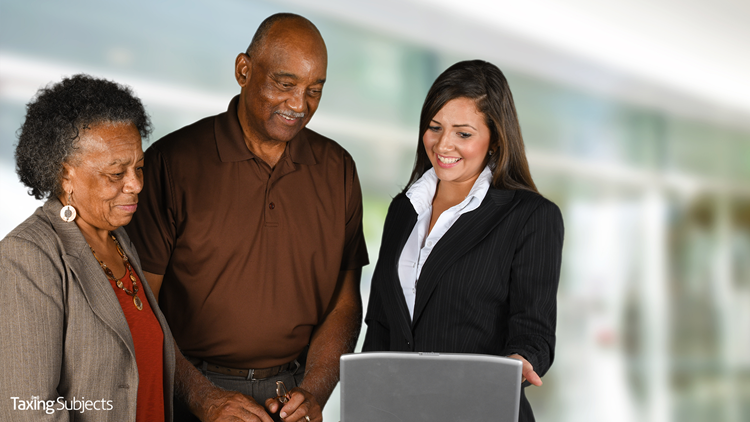 Somewhere between the time we start our work careers and the time we finally retire, life happens. During that time span, many taxpayers feel the need to dip into their Individual Retirement Account (IRA) or their retirement plan in order to pay expenses.

But the IRS wants to remind you that making early withdrawals from those types of plan can trigger an extra tax on early withdrawals, effectively placing another tax on top of what the taxpayer owes otherwise.

So the IRS offers these helpful hints for taxpayers considering making an early withdrawal from either an IRA or some other retirement plan:

The IRS reminds taxpayers who turned age 70½ during 2017 that, in most cases, they must start receiving required minimum distributions (RMDs) from Individual Retirement Accounts (IRAs) and workplace retirement plans by Sunday, April 1, 2018.

The April 1 deadline applies to all employer-sponsored retirement plans, including profit-sharing plans, 401(k) plans, 403(b) plans and 457(b) plans. The RMD rules also apply to traditional IRAs and IRA-based plans such as SEPs, SARSEPs, and SIMPLE IRAs; however, they do not apply to ROTH IRAs.