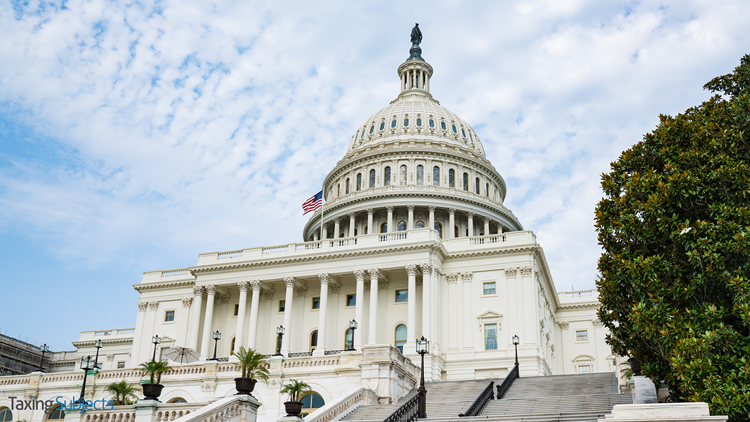 A recent IRS Newswire announced that the 2018 Annual Report to Congress finally arrived on lawmakers’ desks, one of two reports that National Taxpayer Advocate Nina Olson is required by law to submit each year. But Olson says the consequences of the longest federal government shutdown in history were much worse than simply causing her office to miss the December 31 publication deadline.

The Taxpayer Advocate dedicated the preface of the report to discussing the shutdown and how inconsistency between lapsed appropriations contingency plans can negatively affect taxpayers. Aside from being unable to work on the report from December 22, 2018 to January 25, 2019, Taxpayer Advocate Service (TAS) staff were not excepted to help taxpayers deal with outstanding tax-related issues under the 2018 and 2019 lapse plans.

Olson laid out a scenario to illustrate the danger of not excepting employees to work on financial hardship cases, specifically what happens to taxpayers subject to a 21-day bank levy if they are unable to request TAS assistance. Since money is pulled from the bank account after 21 days if the levy isn’t lifted, levies issued right before the 35-day shutdown would have essentially been uncontestable, regardless of any financial hardships experienced by affected taxpayers.

As for how the shutdown has affected the IRS this filing season, the Taxpayer Advocate argued that the strain of catching up on a month’s worth of work coupled with taxpayer uncertainty surrounding the implementation of major changes to the tax code contributed to fewer answered calls and longer wait times for both the staffed and automated phone lines. To drive the point home, Olson listed some of the IRS’ January 24 correspondence backlog:

The result, she says, is an already underfunded agency being overextended during the first filing season affected by the majority of Tax Cuts and Jobs Act changes and a brand new Form 1040: “the IRS will be facing tough decisions in light of the shutdown’s impact.”

The full report includes two volumes—“Most Serious Problems, Recommendations to Congress, and Most Litigated Issues” and “TAS Research and Related Studies”—and the “National Taxpayer Advocate 2019 Purple Book: Compilation of Legislative Recommendations to Strengthen Taxpayer Rights and Improve Tax Administration.” The IRS Newswire noted that one major recommendation was to “provide the IRS with additional multi-year funding to replace its core 1960s-era information technology (IT) systems.”

To read the report, visit TaxpayerAdvocate.IRS.gov/Reports/2018-Annual-Report-to-Congress/Full-Report.