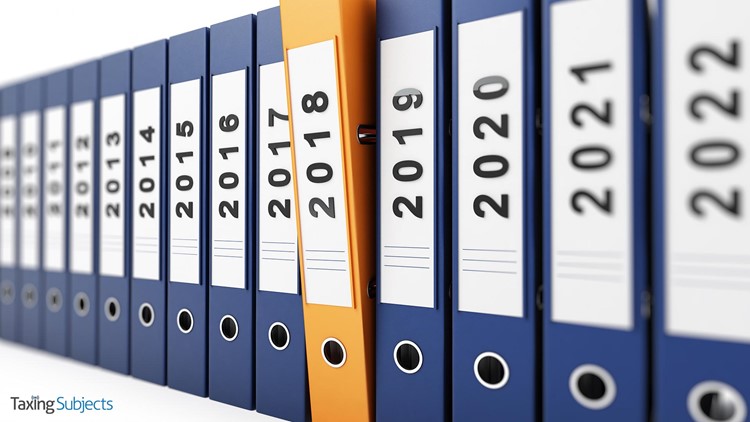 The Taxpayer Advocate Nina Olson issued her mid-year report to Congress, noting that the IRS had “a generally successful filing season.” Despite the kudos, she identified several areas that need improvement.

While the IRS reduced the number of tax-related identity theft incidents and successfully implemented the PATH Act provision requiring the delay of EITC and ACTC refunds, taxpayers had a hard time getting IRS assistance. Olson admitted part of the problem is budgetary: “IRS funding has been reduced by nearly 20 percent since fiscal year (FY) 2010, after adjusting for inflation.” The subsequent budget allocation suggests a shift in agency focus.

Wednesday’s IRS release notes that only 4 percent of the agency’s budget is devoted to taxpayer services like in-person and phone assistance, while 60 percent funds enforcement activities. For example, despite answering 79 percent of Account Management (AM) phone calls this year (a 72 percent increase from the previous tax season), the total number of AM calls routed to telephone assistors dropped by 32 percent. That translates to answering just 54 percent of all calls—a number that the Taxpayer Advocate believes will drop to 39 percent next year due to the proposed FY 2018 budget.

Aside from addressing the reduction in providing adequate phone assistance during filing season, Olson identified several other priorities for FY 2018:

The Taxpayer Advocate worries that PCAs might be collecting from taxpayers who, following a routine financial analysis, would experience financial hardship by paying tax.  Since PCAs do not have access to taxpayer financial information, they cannot perform the routine financial analysis. Coupled with the fact that PCAs are paid a percentage of what they collect, Olson worries that some poverty-level Americans might end up pay tax they otherwise would not.

Olson states that revocation or denial of a U.S. passport as a result of the IRS certifying a “seriously delinquent tax debt” without providing sufficient notice could constitute an infringement of the taxpayer’s Constitutional rights. She does not believe the two notices that the IRS is required to send—“a contemporaneous notice issued to the taxpayer at the time of the certification or reversal of a certification, and notice via text inserted in the taxpayer’s [Collection Due Process] notice”—provide ample time for an affected taxpayer to challenge the IRS’ certification.

The Taxpayer Advocate suggests the IRS improve OVDP transparency by releasing detailed explanations for the FAQs that govern the program, including any specific supporting legal guidance. Compounding the problem, the IRS has refused to issue OVDP-specific aggregate data that was previously available to TAS and GAO, leading Olson to worry that taxpayers (and their representatives) will be operating in the dark.

TAS will continue investigating how to best provide EITC benefits to eligible taxpayers while curbing improper payments. This includes examining the financial impact of the PATH Act-initiated freeze on all EITC and ACTC refunds and how education can improve accurate income reporting.