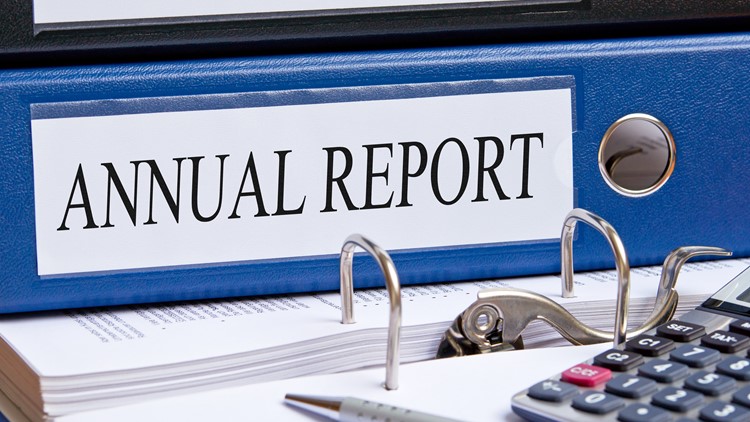 Nina E. Olson, the National Taxpayer Advocate, released her 2016 annual report to Congress this week. In it, Olson urges lawmakers to simplify the tax code and callas on IRS to adopt a “taxpayer-centric focus” in its “Future State” plan.

The report contained a number of different areas where Olson claims improvement is needed. Over the next few days we’ll be looking at some of the key areas of her recommendations.

The ‘Future State’ of the IRS

In last year’s report, Olson charged that the Internal Revenue Service’s “Future State” plan for future direction of the agency failed to put the taxpayer first, neglected to get public input and dictated a shift in customer service from telephone support to online service without considering taxpayers’ needs.

The 2016 report concedes that the IRS has indeed been responsive to those concerns, making considerable information about the Future State plan public and discussing plans with shareholder groups. Commissioner John Koskinen, Olsen said, has personally provided public assurances the agency will continue to furnish telephone and face-to-face services for those taxpayers desiring to use them. The IRS has also said that the Future State plan is an evolving approach rather than a static plan and will be modified over time.

Even with those responses, however, Olson seeks a fundamental change in what she sees as the culture of the IRS. Instead of an enforcement-oriented culture, her report said, the agency should adopt a service-oriented view that encourages taxpayer trust and confidence:

“What if the tax agency adopted a different approach toward taxpayers?  What if it assumed that taxpayers, by and large, wanted to obey the law and that the primary mission of the tax agency was to facilitate that compliance by providing taxpayers with the assistance, education and clarity they need to meet their tax obligations?
What if we started out accepting that taxpayers will make mistakes and, until proven otherwise, assume those mistakes are not attributable to a tax evasion motive?  By focusing on the source or reasons for the taxpayer’s noncompliance and not just on the end result of the taxpayer’s behavior, we have a better chance of changing the taxpayer’s behavior and improving tax compliance going forward.”

This approach, according to Olsen, has the best chance to meet taxpayers’ needs while improving long-term tax compliance.

The Taxpayer Advocate’s report also says significant cuts to the IRS budget since Fiscal Year 2010 have limited the IRS’ ability to meet taxpayers’ needs and improve its technology systems. Olson’s report recommends Congress provide the IRS with additional funding and provide better oversight to assure the money is spent correctly.

Coming next: The Taxpayer Advocate and Simplifying the U.S. Tax Code