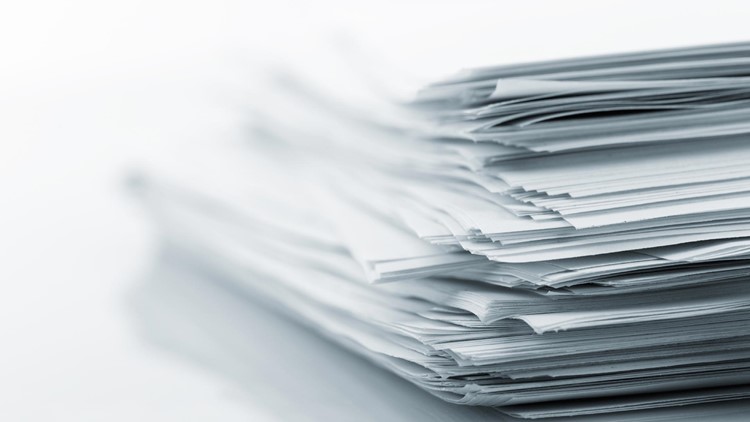 National Taxpayer Advocate Nina Olson says it’s time to make the American income tax code a simpler kind of beast. Olson, in her 2016 annual report to Congress, outlined a number of recommendations aimed at the income tax system in general and the IRS specifically.

In this installment, we look at Olson’s vision for the income tax code.

A History of the Complex

In 1986, Congress passed the Tax Reform Act in order to simplify the American tax code. Olsen observes that the code has actually grown more complex since then. Congress has made nearly 6,000 changes to the tax code since the act was passed – essentially an average of more than one change per day – just since 2001. Olsen says the complexity of the tax code is a burden to taxpayers and the IRS alike, and she urged lawmakers to “vastly simplify” the existing code.

The rub, says Olson, is that complexity in the tax code rewards those who have the means to exploit it.

A taxpayer’s tax landscape shouldn’t depend on the expertise in the law of the taxpayer or their preparer, the report says. Instead, tax liability should depend only on how much is owed under the law. This problem, says Olson, will be fixed by a simpler tax code.

Olson’s report acknowledges those tax expenditures that cost the government the most money, in turn, benefit large numbers of taxpayers. Therefore simplification will entail a lot of painful decisions.

Take those deductions away, and we may be left with less health insurance, less retirement savings and smaller charitable contributions.

But Olson contends using what she calls “zero-based budgeting” would simplify the tax code and also would be worth the pains of change. Basically she calls for a fresh start by throwing out the deductions, credits and exclusions and base the tax rate only on what the government needs to operate – not what it expects to take in:

“The starting point for discussion would be a tax code without any exclusions or reductions in income or tax.  A tax break or IRS-administered social program would be added back only if lawmakers decide, on balance, that the public policy benefits of running the provision or program through the tax code outweigh the tax complexity burden the provision creates for taxpayers and the IRS.  At the end of the exercise, tax rates can be set at whatever level is required to raise the amount of revenue that Congress determines is appropriate.”

“While literally every tax return involves at least two of the Family Status provisions, the IRS is hard-pressed to independently verify the accuracy of the status claimed,” the report says.  “Over the years, it has used different government databases and developed ‘rules’ that assist it in identifying questionable claims of filing status or credits.  But these rules fail to account for the fluid nature of household composition.”

Instead, Olson suggests consolidating all those provisions into just two categories: A Family Credit and an Earned Income Tax Credit, both refundable. The Family Credit would reflect the costs of maintaining a household and raising a family. The revamped EITC would provide a work incentive and subsidy for low-income taxpayers.