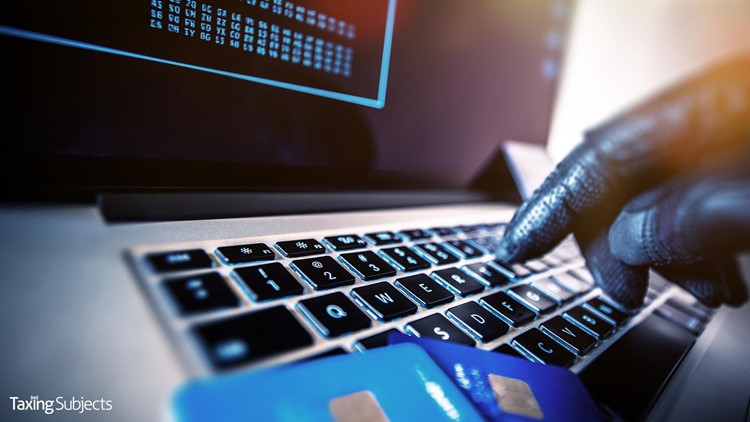 Tax professionals around the country are preparing for the start of filing season on January 23: learning the updates to their tax software, reviewing changes to tax law, training seasonal staff, and – of course – implementing data-security strategies. Despite how good at protecting sensitive client data tax pros may be, the IRS, state tax agencies, and industry experts know that’s just one piece of the puzzle. You can’t protect your clients’ data if it’s stolen from their electronic devices, and that’s why the “Taxes. Security. Together.” campaign is reaching out directly to taxpayers with tips for protecting against and knowing the signs of tax-related identity theft.

Identity thieves have increasingly begun using stolen personal information to file fraudulent tax returns, so they can collect IRS-issued refunds. Time reported in 2014 that tax-related identity theft led to more than $5 billion dollars being stolen from the IRS. In recent years, the IRS has become more adept at preventing fraud: IRS Criminal Investigation (CI) efforts contributed to the conviction of 2,000 identity thieves from 2013 to 2015; affidavits reporting identity theft dropped by 50% in 2016, as compared to 2015; and the number of fraudulent returns that were processed dropped by nearly 50% in 2016. Bringing taxpayers into the conversation, the agency hopes, will further improve those numbers.

Helping your clients know how to identify signs of identity theft can help them take steps to address any incidences that arise. The Taxes. Security. Together. webpage and Publication 4524, Security Awareness for Taxpayers are two IRS resources that provide further details about securing data from identity thieves.