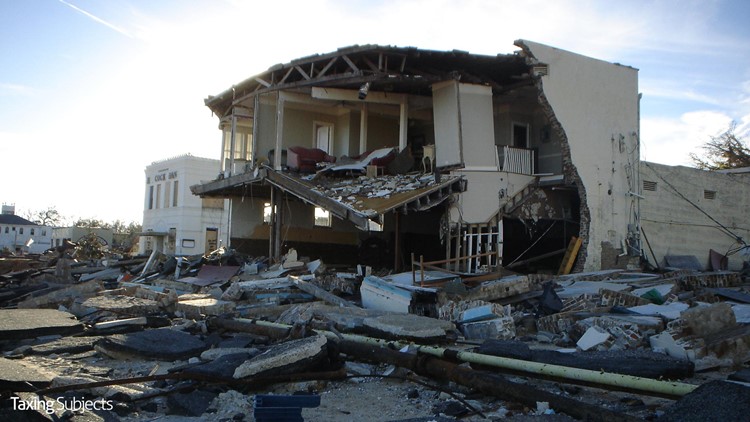 As the extent of hurricane damage to Puerto Rico and the U.S. Virgin Islands unfolds, the Internal Revenue Service is extending additional tax relief to both sets of weather-torn islands.

The measures are targeted toward residents who evacuated or could not return to their island home because of the hurricanes. The relief extends the usual 14-day absence period to 117 days (beginning September 6, 2017 and ending December 31, 2017) for the presence test for residency under the tax rules.  In addition, an individual who is absent from either U.S. territory on any day during the 117-day period will be automatically treated as leaving or being unable to return to the relevant U.S. territory as a result of Hurricane Irma or Hurricane Maria on that day.

There are several exceptions to the general 183-day presence test that require an individual to be in the location where residence is claimed for 183 days during the tax year.  Usually, residents could include up to 14 days in the 183-day period because of a declared disaster.

IRS Notice 2017-56 extends the 14-day period to 117 days for taxpayers in both Puerto Rico and the U.S. Virgin Islands. For more on the presence test for residents of U.S. territories, check out IRS Publication 570.