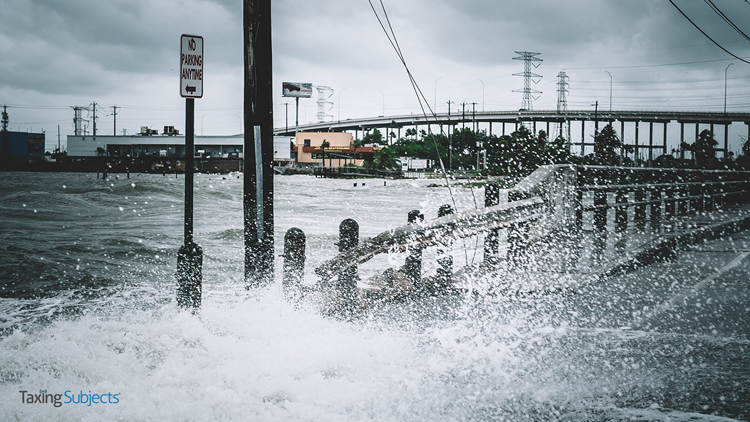 Deadlines Extended for Victims of Hurricane Michael in Florida and Georgia

According to NOAA, we are well into the worst part of hurricane season—a fact punctuated by two significant storms making landfall less than one month apart. While emergency workers brave treacherous conditions to restore shattered communities, other state and federal agencies help the recovery effort in other ways. When catastrophic weather events like Hurricane Michael bowl through communities, the Internal Revenue Service provides tax relief to affected taxpayers and businesses.

Whether you’re directly affected by the storm or have clients who live in declared areas, the IRS has compiled a number of tax-relief resources. The Friday press release included links to Publication 547, DisasterAssistance.gov, and the IRS.gov “Tax Relief in Disaster Situations” webpage, which aggregates information for recent events, like Hurricanes Michael, Florence, Irma, Maria, and even Harvey, as well as the California wildfires.

In the Friday press release, the IRS stressed that tax relief is automatic for taxpayers living in a disaster area, but noted that “an affected taxpayer [who] receives a late filing or late payment penalty notice … should call the number on the notice to have the penalty abated.” Below are the counties in Florida and Georgia listed as designated disaster areas:

The list of counties receiving tax relief could grow: the IRS has updated the “Tax Relief for Victims of Hurricane Michael in Florida” page twice since publishing FL-2018-04 on October 12.