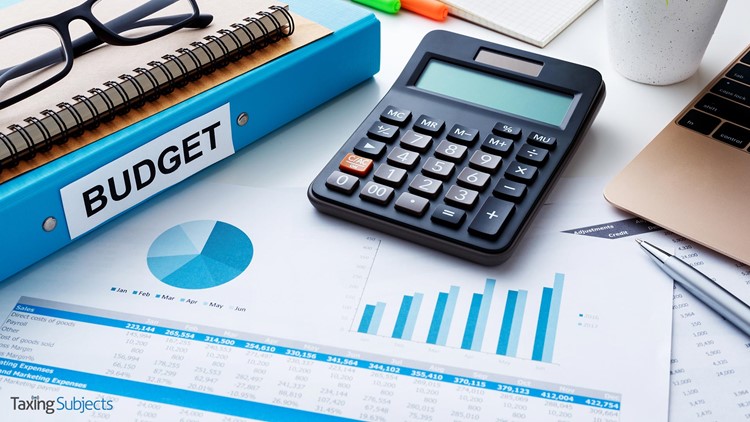 When presidents release budget proposals, they are more or less providing lawmakers with a wish list, rather than unfurling a guaranteed set of legislative actions. Sometimes presidents have their agenda fulfilled; sometimes their proposals are completely rejected. (Even when the president’s party controls both houses, we can expect some cherry picking.) While it’s probably safe to assume that most people wouldn’t say that former-President Obama and President Trump agree on much, there is an item in the fiscal year 2018 budget proposal that both support: increased tax professional oversight.

Inclusion of a provision that adds new regulations in a budget that is famous for trying to reduce federal regulations and spending might come as a surprise, but it’s just the latest entry in a near decade-long tax industry debate.

Haven’t I Heard this Song Before?

In her 2013 Annual Report to Congress, Taxpayer Advocate Nina Olson argued for the establishment of oversight rules to protect taxpayers from “incompetent and unscrupulous return preparers.” Olson’s report was a response to the D.C. District Court’s enjoinment that prevented the IRS from enforcing the Registered Tax Return Preparer (RTRP) program, and it outlined evidence that these preparers were doing harm that could be prevented by something like RTRP.

RTRP, announced in 2010, was to be a credentialing program that required tax professionals who did not hold a CPA, EA, or JD pass a one-time competency exam before they could legally prepare tax returns. The court’s enjoinment effectively halted the program until a ruling was issued.

Olson stated that regulating tax professionals is essential, since individual tax returns accounted for 90 percent of federal revenue, and professional tax preparers – at the time – filed more than half of all taxpayer returns. She worried that taxpayers might unwittingly be at the mercy of would-be tax professionals who were wholly unqualified: “Unless the District Court’s ruling is overturned on appeal, U.S. taxpayers will continue to find themselves without meaningful IRS oversight of preparers, where anyone can hang out a shingle as a ‘tax return preparer’ with no knowledge or experience required.”

The Taxpayer Advocate’s language is echoed in the President’s budget proposal, which asserts that providing the Secretary of Treasury with regulatory authority over all paid tax return preparers will address mistakes and fraud that lead to “[increased] collection costs, [reduced] revenues … and [undermined] confidence in the tax system.” But, aside from broadly claiming that an IRS with new regulatory powers would better promote best practices, the proposal does not get into specifics.

It’s possible that the President’s renewed push indicates growing bi-partisan support for regulating tax return preparation. Senate Finance Committee Chairman Orrin Hatch and ranking Democrat Ron Wyden were close to getting their tax measure considered in 2015 before experiencing resistance. According to The Hill, some Senate Republicans were skeptical of IRS impartiality in the wake of the agency’s controversial targeting of Tea Party groups seeking 501(c)(4) status, leading to Hatch abandoning the legislation. Despite this setback, there still seems to be support for some kind of measure on both sides of the aisle.

If the President aggressively pursues granting the IRS regulatory authority over tax preparers this year, it’s entirely possible that similar objections will emerge. However, the political climate might be more amenable this time around: we’ve completed the first filing season with PATH Act-delayed ACTC and ETC refunds, and the tax industry has embraced stricter anti-fraud measures. So we just might see some legislative action after all.