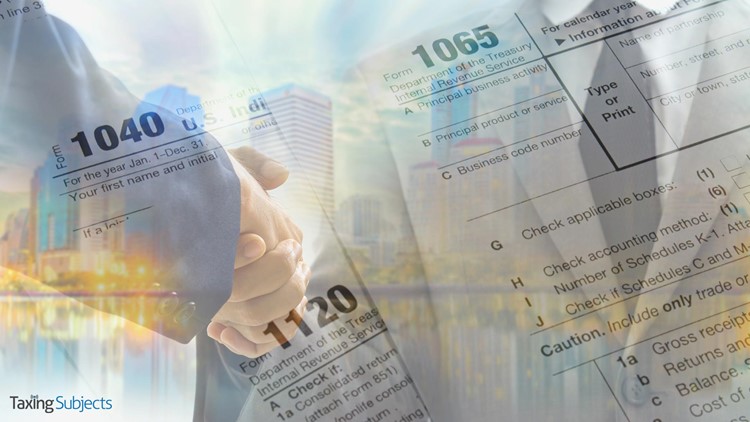 A group of organizations that represent areas of the tax professional community have joined to let federal lawmakers know they’re not happy with the Internal Revenue Service's performance.

Accounting Today reports the nine groups are calling for better governance and oversight of the IRS. They’re also asking for a new department within the IRS to put the agency’s services for tax pros under one roof.

The groups’ report states flatly, “The current degradation of the IRS taxpayer services is unacceptable.”

That’s an assessment echoed by the executive vice president of the National Society of Accountants (NSA), John Ams, who cites Congress’ repeated budget cuts as a major cause.

“We have spent years calling for these improvements and better funding for the IRS to serve the needs of American taxpayers, yet funding continues to be cut and IRS service levels are abysmal,” Ams said in a statement to Accounting Today.

The paper refers to the National Taxpayer Advocate’s 2016 report to Congress, which showed the percentage of telephone calls that were answered by the IRS dropped from 87 percent answered to 53 percent answered between 2004 and 2016.

The concerns in the report are not new to IRS Commissioner John Koskinen. In remarks to the Tax Policy Center in 2015, Koskinen targeted just this issue. For 2015, he said, the IRS budget was $1.2 billion less than it was in 2010.

And since 75 percent of the IRS budget is personnel, the agency had to absorb its repeated budget cuts by cutting its workforce, losing 13,000 permanent employees between 2010 and 2015, and another 3,000 during 2015 alone.

“I believe that the underfunding of the agency is the most critical challenge facing the IRS today. And the serious ramifications of the five years of budget cuts are becoming increasingly visible, and will worsen if action isn’t taken soon,” Koskinen told the Tax Policy Center audience.

“This is not just about the agency. It’s about the entire tax system. We’re coming to the point where the significant reductions in the IRS budget will degrade the agency’s ability to deliver on its mission during filing season and beyond.”

To get the Internal Revenue Service back on the right track, the organizations have some concrete suggestions for Congress:

In addition, the recommendations include a new dedicated practitioner services department inside the IRS to centralize and modernize its approach to all tax professionals.

Currently, the report contends, IRS employees who work with tax pros are scattered throughout the agency and lack coordination. As a result, the report says, it can be difficult to access critical information in a timely manner.