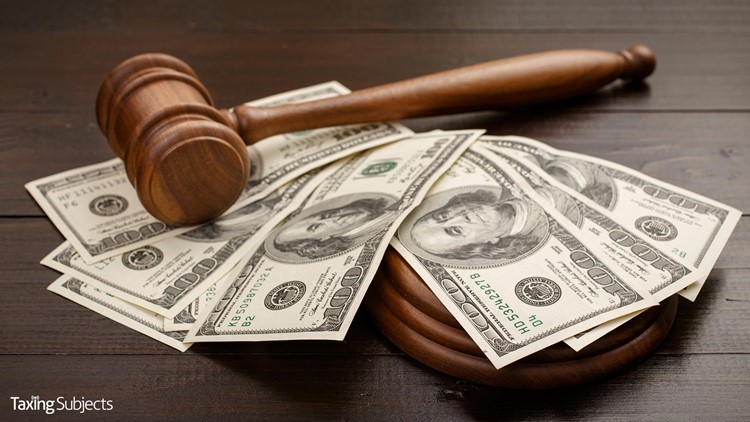 A recent Tax Court ruling is clear that do-it-yourself tax software is no shield against improper deductions.

As reported in Accounting Today, the case involved an insurance consultant who, ironically enough, had accountants for clients. The consultant decided to do his own returns, but made mistakes on 2011 and 2012 returns. The court said he erroneously claimed deductions in payments to his ex-wife, business interest expenses and other business expense.

The taxpayer claimed his do-it-yourself tax software had lured him into claiming some of the deductions – a claim rejected by the court.

Other disputed deductions for business loan repayments and other expenses were disallowed by the court, which cited insufficient evidence as provided by the taxpayer.

The Tax Court upheld the finding by the Internal Revenue Service that denied the claimed deductions and levied a penalty.

The article quotes the court’s ruling as a final caution: “Tax preparation software is only as good as the information one puts into it.”