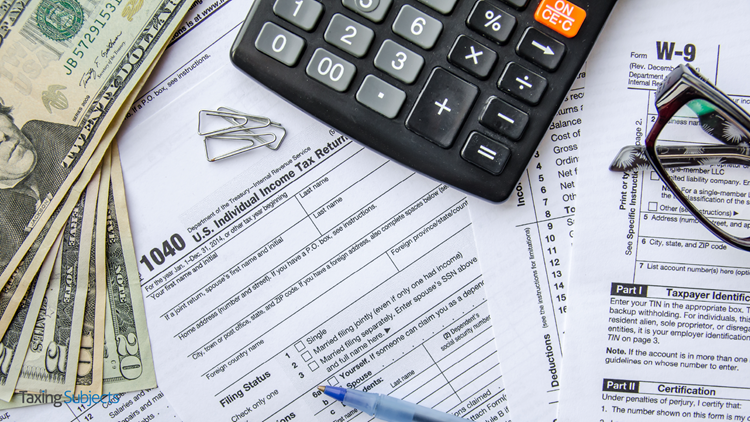 The Inspector General for Tax Administration (TIGTA) has found that the numerous changes put forth in the tax cut legislation pose a risk of delaying the 2019 filing season.

The Tax Cuts and Jobs Act of 2017 made significant changes to the tax code affecting individuals, businesses, and tax exempt organizations. The changes, TIGTA estimates, will require creating or modifying some 450 tax forms and modifications to about 140 information technology systems to accommodate those new forms.

The Information Technology organization’s (the computer technology arm of the IRS) normal deadline for business units requesting IT products and services for the next filing system is January 31, meaning the deadline for those requests was Jan. 31, 2018 for the 2019 filing season. Because the tax cut bill was passed in late 2017, several interim deadlines were set up to handle implementation.

The deadlines for submitting work request notifications and business requirements were missed, however. TIGTA found that set up a domino effect of sorts.

“Subsequently, the Information Technology organization set a new deadline of June 1, 2018, for submitting final work request notifications. The most recent deadline shortened the time frame for making system changes for the 2019 filing season by four months,” the report states.
“As of July 5, 2018, the Information Technology organization had not received all final work request notifications and business requirements. Delays in receiving this information will result in less time for modifying and testing systems and increases the risk of a delayed start of the 2019 Filing Season.”

Staff shortages pose another threat to a timely start for the 2019 filing season. The IRS estimates it will take 542 full-time positions (or their equivalents) to implement the legislation’s provisions, putting in more than 1 million hours of work. The IRS had previously planned to use a mixture of current and new employees to get the job done, but as of June 2018, only 117 current and new employees had been brought on board for the effort so far.

Another hurdle comes from identifying whether the new tax law will have any potential negative impacts on existing programs or projects. The Information Technology organization said it planned to make such an assessment. But TIGTA’s study found that, as of July, the IRS had not provided documentation of any projects or programs that might be negatively impacted.

Since the Inspector General’s report was informational only, no recommendations were made.

In its response, the IRS claims that deadlines were not missed and that the Information Technology section is not behind in its work to prepare for the next filing season.