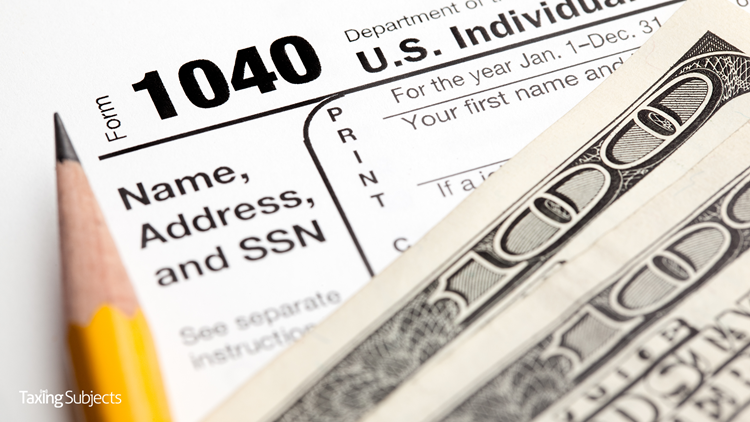 A review by the Taxpayer Advocacy Service has found that private debt collection agencies working on the IRS’ behalf may be forcing many taxpayers into payment plans they cannot afford.

The private debt collection program has run afoul of Olsen before, and has raised complaints about harassment of taxpayers.

This last marker is significant, since the IRS uses 250 percent of the federal poverty level as a proxy for economic hardship in a number of situations—including the Federal Payment Levy Program.

Tried Before and Failed

Private debt collection of tax debts had been tried twice before—and failed. It was shut down twice over the years mainly because the program didn’t generate the amount of revenue Congress expected and actually cost more money to run than it collected.

Nevertheless, Congress passed legislation in 2015 that required the IRS to use private debt collection agencies once again. Four companies—two in New York State and one each in Iowa and California—were contracted to provide the service.

However, it appears the resurrected private debt collection effort still suffers from the same flaws as earlier efforts. Most of the IRS internal collection procedures are bypassed in favor of the outside private collection agencies. Those four collection companies under contract can keep up to 25 percent of their collections.

But according to the National Treasury Employees Union, a longtime opponent of the private debt collection process for the IRS, the program is already costing the Treasury more money than it collects. The NTEU represents IRS employees.

Olson says other questions remain about the effectiveness of private debt collection of taxes owed, and her office is continuing to get data to answer them. Accounting Today says we can expect more from the Taxpayer Advocacy Service when Olson releases a report to lawmakers this month.