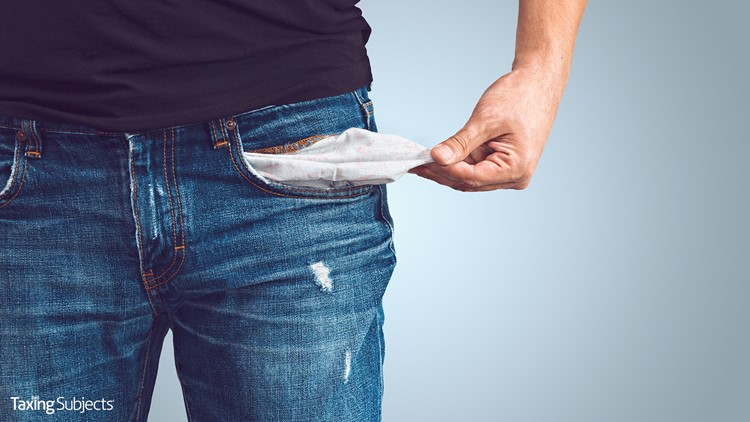 The Government Accountability Office says a decade of budget and staffing cuts aimed at the Internal Revenue Service have left the nation’s tax collection agency poorly positioned to handle its future mission.

The GAO, at the request of members of Congress, performed an audit to assess the IRS’ enterprise-wide strategic workforce planning efforts. To carry out this mission the GAO examined:

IRS staffing has declined each year since 2011, and declines have been uneven across different mission areas. GAO found the reductions have been most significant among those who performed enforcement activities, where staffing declined by around 27 percent (fiscal years 2011 through 2017).

The report finds that staffing cuts were exacerbated by increasing retirement rates of eligible employees and declining employee satisfaction. All these factors had led IRS managers to conclude that continuing to make short-term, largely nonstrategic human capital decisions was unsustainable.

The IRS attributed these staffing declines to a policy decision to strictly limit hiring as a response to budget reductions. As a result, activities were scaled back in those hardest-hit areas such as enforcement, where the number of individual returns audited from 2011 through 2017 declined by nearly 40 percent.

In the meantime, demands upon the IRS have increased, not declined. The IRS did indeed develop a strategic workforce plan and workforce planning initiative. But implementation is behind schedule and currently on hold. IRS management told the GAO auditors that the delay comes from a combination of factors. Personnel had to be shuffled in order to meet the demands of the Tax Cuts and Jobs Act, which was passed into law in late 2017. IN addition, there is a lack of workforce planning skills within the IRS Human Capital Office, and deployment of the Treasury Department’s new workforce planning system has been delayed.

“As a result, IRS lacks information about what mission-critical skills it has on board, where skills gaps exist, and what skills will be needed in the future,” the GAO report says.

The report finds the IRS has skills gaps in mission-critical occupations, and the agency’s efforts to address these gaps don’t target the occupations in greatest need – such as tax examiners and revenue officers.

But the GAO finds hope in an interagency working group effort that started back in 2011. It was intended to address skills gaps among IRS revenue agents and other occupations with skills gaps across the government, and may hold important lessons for doing the same for mission-critical occupations at the IRS.

In the meantime, the IRS Human Capital Office has limited capacity to hire employees for hard-to-fill positions, and that continues to pose risks for the agency’s ability to carry out the provisions of the Tax Cuts and Jobs Act.  The IRS continues to improve its hiring capacity, but hasn’t determined how each activity in that effort will be evaluated.

In addition, recent changes to IRS hiring process are confusing to managers and further contribute to hiring delays.  The GAO says clearer guidance on hiring request requirements would help the agency avoid the risk of delays for mission-critical occupations.

The report says the GAO is making six recommendations to the IRS “that include implementing its delayed workforce planning initiative, evaluate actions to improve the agency’s hiring capacity, and address changes in its processes that have contributed to hiring delays.”

The IRS agreed with GAO's recommendations.