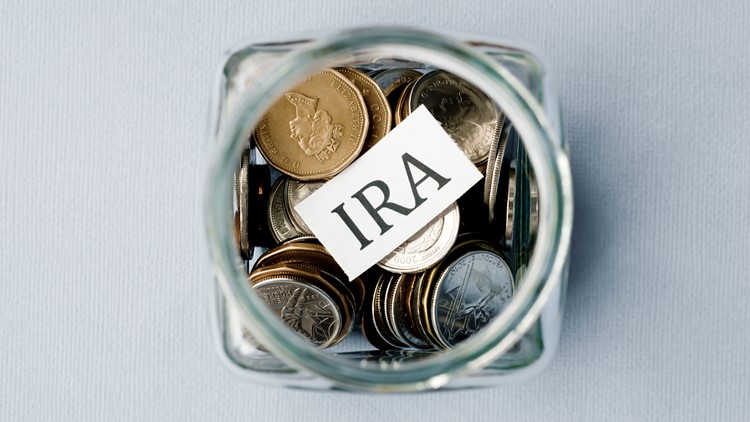 According to the most recent Internal Revenue Service “Tax Time Guide,” clients can still contribute money to their 2016 Individual Retirement Account (IRA). The IRS-issued reminder also noted that such contributions may qualify for a deduction or credit.

This year, the IRS is releasing ten “Tax Time Guides” to equip taxpayers with resources needed to tackle tax season-specific issues. In addition to highlighting the traditional and Roth IRA contribution deadline for tax year 2016, the eighth guide outlines general information about IRAs:

If and when must distributions be received?

If a taxpayer with a traditional IRA turns 70½, then distributions must start by April 1 of the following year. Roth IRAs do not have this requirement.

How much can be contributed in a given tax year?

Another difference: taxpayers with a traditional IRA who are 70½ years old by the end of 2016 are not allowed to make contributions.

myRA, initially introduced in President Obama’s 2014 State of the Union Address, is often advertised as a no-risk entry point to retirement plans. There’s no cost involved in opening an account, and myRA doesn’t require minimum contributions. After a myRA account turns 30 years old or once a myRA balance reaches $15,000, the money is transferred to a Roth IRA.

To enroll in myRA, applicants will need their Social Security number, federal- or state-issued identification (like a driver’s license), and the name and birth date or at least one beneficiary.

If you’d like to read more about contributing to a traditional or Roth IRA, check out Publication 590-A, and if you want to learn more about the myRA program, visit myRA.gov.