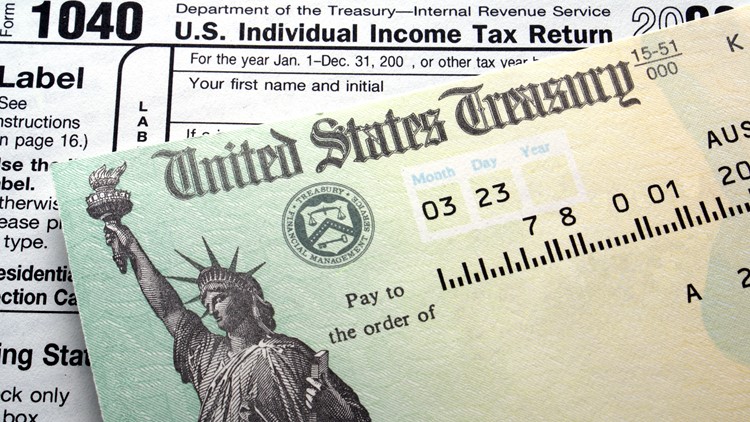 Taxpayers who have a state income tax refund coming will have to be more patient than in previous years. A number of states have put delays into their refund processes to give them more time to validate return information.

Much of what we’ve heard in the previous weeks about actions to head off identity theft has come from the Internal Revenue Service. But while the IRS was in the headlines, the individual states were doing their part as well. In our informal count, some 17 states have alerted taxpayers that their refunds may take longer to receive.

How long taxpayers have to wait, of course, depends on where they live. Some states say they won’t even process a return until a specific date. Others have given a rough timeframe for processing. And still others just say to expect delays in getting a refund.

We made an informal survey of the states with income tax. While the exact results vary widely, one generalization can be made: State tax agencies are seeing a delay in pushing out refunds as an important tool for stopping identity thieves.

How States Stack Up

Arkansas – One of the states that doesn’t mention a firm timeframe, Arkansas’ Department of Finance and Administration says only that “certain refunds” may be delayed for security reasons.

Colorado – Their website warns that state refunds may be delayed up to 60 days beyond the normal time to get a refund.

Delaware – Some states went with a definite start date. Delaware, for example, won’t process any returns until the week of Feb. 20. Measure your refund arrival accordingly.

Georgia – The Peach State is telling taxpayers to allow 90 business days before expecting to actually receive a state refund.

Kentucky – All individual income tax refunds are delayed until after Feb. 15.

Louisiana – Processing for e-filed individual income tax refunds could take as long as 60 days to complete.

Massachusetts – Taxpayers have been alerted that state tax refunds may take four to six weeks to process.

Mississippi – Sometimes the general warning works best, as shown by the Mississippi Department of Revenue website: “DOR does not guarantee a specific date that a refund will be deposited into a taxpayer's financial account.”

Minnesota – The Minnesota Department of Revenue site contains the only caution that some returns may take longer to process: “Returns may take longer to process because of the increase in attempted refund fraud due to scams, stolen personal information and identity theft. The department will take the time necessary to review returns to make sure taxpayer dollars are not getting into the hands of criminals.”

North Carolina – Individual tax returns are expected to take an average of at least six weeks to be processed, but it could be longer.

New Mexico – State tax refunds could take up to 12 weeks to be released, depending on the time the return is filed.

Virginia – Refunds from e-filed returns could take up to four weeks before they’re pushed out.

Vermont – State returns will be processed beginning the first week of February.

West Virginia – Taxpayers may have to wait up to four weeks after they’ve e-filed to see any refunds.

States not mentioned on our list didn’t have any obvious statements alluding to refund delays on the websites of their departments of revenue.

The reason behind all these delays, of course, is security. States are taking extra measures in order to thwart identity thieves and tax fraud. These measures include checking claims for EITC and other credits for validity, as well as sharing information with the IRS so that all tax agencies are operating off the same data set.

The line from the Iowa Department of Revenue is true for every state, whether mentioned in our list or not: “The extra time taken helps ensure the right person gets the right refund and criminals don’t pocket Iowa taxpayers’ money.”