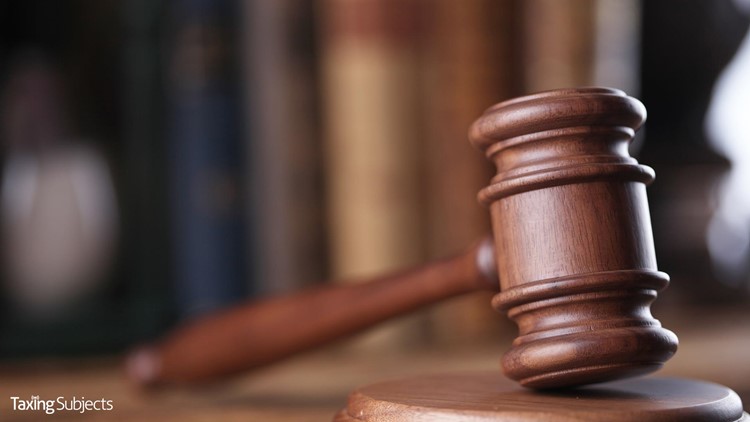 One of the major changes included in the Tax Cuts and Jobs Act is a new $10,000 limit on state and local tax (SALT) deductions for individual taxpayers. On Tuesday, news outlets reported that New York, Connecticut, Maryland, and New Jersey are suing the federal government, claiming this limitation is unconstitutional.

Citing the intent behind the Sixteenth Amendment and the inclusion of a SALT deduction with the passage of the first federal income tax in 1861, the court filing frames the challenge as an infringement on states’ rights: “The deduction is necessary to ensure that the exercise of the federal government’s tax power does not unduly interfere with the sovereign authority of the States to determine their own taxation and fiscal policies by crowding the States out of traditional revenue sources, like income, property, and sales taxes.”

Prior to the lawsuit, some high-tax-rate states were attempting a workaround for the SALT limitation. Connecticut, New Jersey, and New York all passed laws that would let taxpayers deduct donations to newly established charitable funds—a move that prompted the Treasury Department to announce it would release new regulations to address these SALT workarounds.

The SALT limitation could mean significantly higher federal tax liability for taxpayers in some states: In 2015, the average deduction in California, New Jersey, and New York was roughly $19,000. The lawsuit estimates that New York taxpayers will owe an additional $14.3 billion in Tax Year 2018.