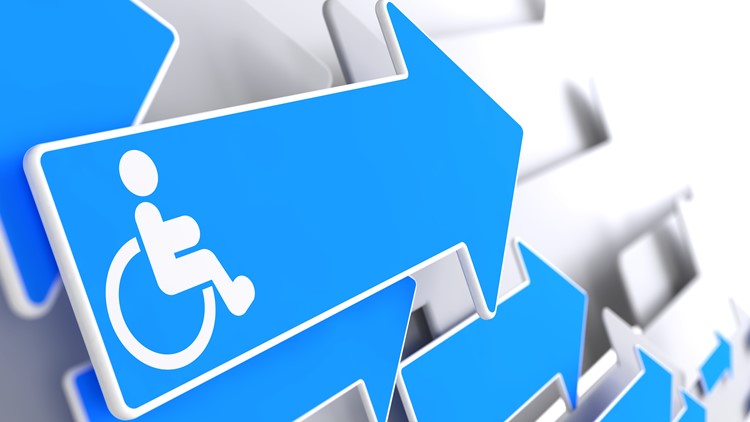 The Earned Income Tax Credit is fairly well-known to be aimed at workers who don’t earn a lot of money in their jobs and who may be supporting a family. This year the EITC salary ceiling is $53,505, but there are other requirements as well.

Because the credit is refundable, qualified taxpayers could pay less federal tax, pay no federal tax, or even get a tax refund.

The IRS estimates that as many as 1.5 million people with disabilities miss out on the credit every year simply because they don’t file a return. A lot of these non-filers fall below the income threshold that requires them to file. But if they do not file, they cannot claim the benefit the EITC may offer if they qualify.

To qualify for the credit, the taxpayer must have earned income.

A common worry is that a tax refund will impact the taxpayer’s eligibility for one or more public benefits, such as Social Security disability benefits, Medicaid or food stamps. But the law is clear that tax refunds, including refunds from refunds like the EITC, are not counted as income when it comes to determining eligibility for benefits. This provision applies to any federal program and any state or even local program that’s financed with federal funds.

A lot of EITC filers will see their refunds later than in previous years. That’s because legislation passed in 2015 requires the IRS to hold any returns claiming the Earned Income Tax Credit or the Additional Child Tax Credit until mid-February.

The IRS estimates refunds from EITC or ACTC returns likely won’t make their way into taxpayer bank accounts until the week of Feb. 27. Filing early, the IRS says, may be beneficial as long as the taxpayer has all the documentation to file an accurate return.