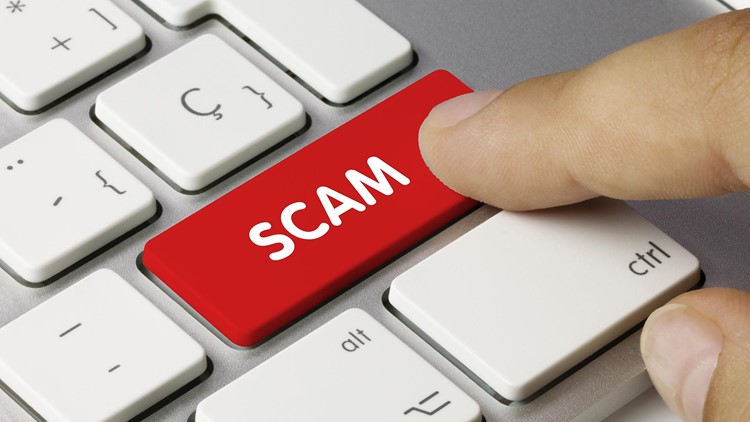 While parents and students are preparing for the return of classes, telephone scammers are sharpening their pencils and getting their tactics lined up as well.

The Internal Revenue Service says cyber-crooks are targeting parents and students with a scam that demands payment of a bogus tax due.

The scam starts with a telephone call from someone impersonating an IRS employee, demanding that they wire money immediately to pay a fake “federal student tax.” If the student or taxpayer doesn’t comply, the scammer becomes aggressive and threatens to report the student to police for their arrest.

The IRS will never call a taxpayer to demand immediate payment using a specific method such a prepaid debit card, gift card or wire transfer. Also, the IRS will never threaten to bring in local police to have a taxpayer arrested for not paying tax due. Any taxpayer with tax due will get a letter from the IRS stating their account facts and give a phone number for the taxpayer to call.

So far this year, the IRS has seen a variety of schemes attempting to fool or intimidate taxpayers into paying alleged taxes they don’t owe – or giving up personal information such as credit card numbers. Some of these include:

Taxpayers who get a suspected scam call from someone claiming to be from the IRS and demanding money should first hang up without giving out any information. Report the call to the Treasury Inspector General for Tax Administration (TIGTA) by visiting the IRS Impersonation Scam Reporting web page or calling 800-366-4484.