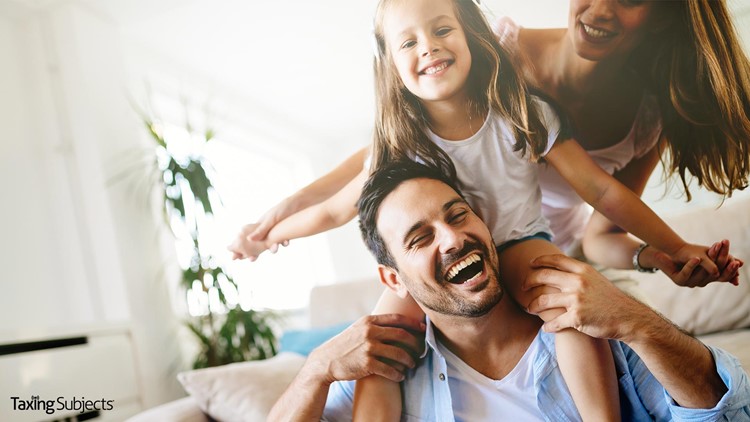 Tax reform legislation passed in late 2017 doubles the maximum Child Tax Credit, boosts income limits for claiming the credit, and revises the identification number requirement for 2018 and later years. The new law also creates a second, smaller credit of up to $500 per dependent for those taxpayers supporting older children and other relatives who do not qualify for the Child Tax Credit.

The higher income limits open the Child Tax Credit to more families. Taxpayers can make up to $200,000 ($400,000 if married filing jointly) before the credit starts to phase out. Before the increase became law, the phase-out stood at $75,000 for single filers and $110,000 for married couples filing jointly.

The credit, which increased from $1,000 to $2,000 per qualifying child, applies if the child is younger than 17 at the end of the tax year. Other qualifiers: the taxpayer must claim the child as a dependent; the child must have lived with the taxpayer for more than six months of the year; and the qualifying child must also have a valid Social Security Number issued before the due date of the tax return – including extensions.

Up to $1,400 of the credit can be refundable for each qualifying child, meaning an eligible taxpayer may get a refund even if they don’t owe any tax.

Check out Publication 972, Child Tax Credit, which should be available soon on the IRS website.

For Those Who Don’t Qualify

If taxpayers with dependents don’t qualify for the new Child Tax Credit, they may qualify for the $500 Credit for Other Dependents. Qualified dependents for this credit may include dependent children age 17 or older at the end of the tax year, or parents or other qualifying relatives who are supported by the taxpayer.

“As we approach the 2019 tax-filing season, I want to remind taxpayers to take advantage of this valuable tax credit if they are eligible to claim it,” said Commissioner Rettig. “Tax reform changed the tax code significantly and doubling the Child Tax Credit is an example of how the changes impact taxpayers.”