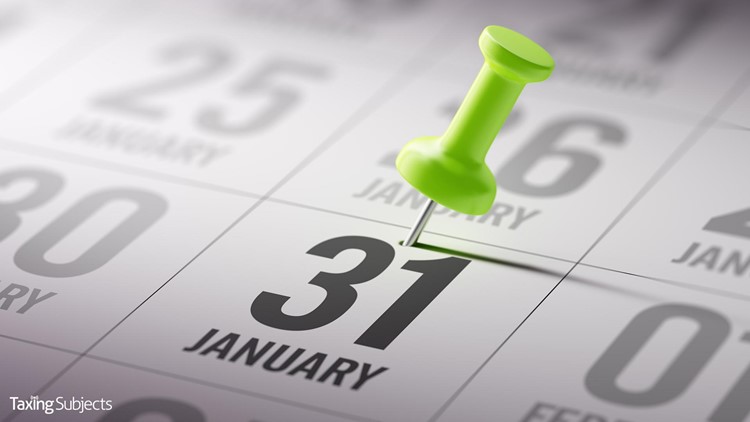 Employers and small businesses should remember that Forms W-2 have a new filing deadline for tax year 2016. As part of the legislation passed last December, W-2 forms must be filed with the Social Security Administration no later than Jan. 31, 2017.

The new federal law aims to give the Internal Revenue Service additional time to detect and prevent tax return refund fraud. It also requires the IRS to hold refunds on returns claiming the Earned Income Tax Credit (EITC) or the Additional Child Tax Credit (ACTC). Any refunds on returns claiming either of those credits will be delayed until after Feb. 15.

If an extension is necessary, use Form 8809, Application for Extension of Time to File Information Returns. An 8809 must be filed by the Jan. 31 deadline.

If an employer furnishes copies of Forms W-2 or 1099 directly to their employees, the deadline for filing with the SSA remains Jan. 31, unchanged from previous years.