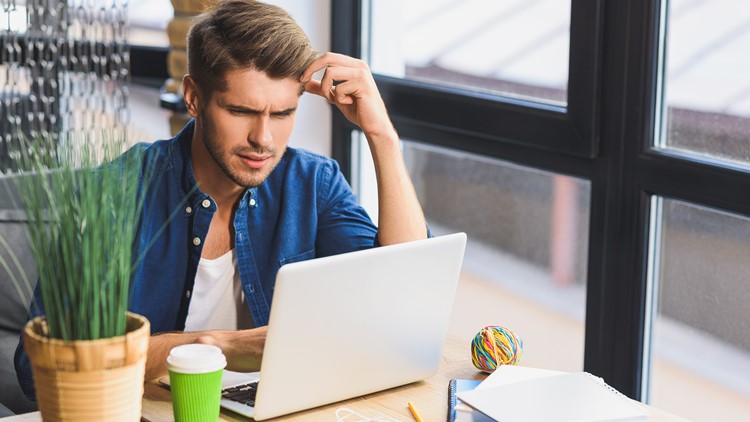 The Internal Revenue Service yesterday released a list of five common tax season myths, as well as links to YouTube videos that explain when refunds will arrive, claiming the EITC or ACTC, and more. Newswire release IR-2017-16 aims to reduce misinformation.

Since we’re just a few weeks into tax season, many filers are probably looking for tax refund details. Here are five refund myths identified by the IRS:

Myth: All Refunds Will Be Delayed this Year

While qualifying returns claiming the Earned Income Tax Credit (EITC) or Additional Child Tax Credit (ACTC) will not begin having refunds issued until February 15 at the earliest, the vast majority (90%) of federal tax refunds will be issued in less than 21 days.

Myth: Refunds Are Issued Faster if You Call the IRS

Calling the IRS or your tax preparer will not speed up the refund process. However, if you want to know the status of your refund, just use the IRS.gov “Where’s My Refund?” tool – it can also be accessed on the mobile app, IRS2Go.

Myth: Ordering a Tax Transcript will Give You a Refund Date

Tax transcripts can be used for several things, like verifying past income and tax filing status. One thing they can’t do: prophesy a refund date.

Myth: Since “Where’s My Refund?” Doesn’t Have a Deposit Date, It’s Wrong

Taxpayers claiming the EITC and ACTC will not see a projected deposit date on the “Where’s My Refund?” tool until after February 15.

Myth: EITC and ACTC Refunds Will Arrive on February 15

Direct deposit is currently the fastest way to receive a tax refund, and the earliest the IRS expects those refunds will be direct deposited is the week of February 27.

If you didn't hear it from the IRS or it sounds too good to be true, it's probably a refund myth.

Aside from making sure your tax information is accurate, filing in a timely manner, and opting for direct deposit, you can't speed up the refund process. Even then, EITC and ACTC returns are being more closely scrutinized due to a provision in the Protecting Americans from Tax Hikes (PATH) Act of 2015 that focuses on stopping fraudsters from illegally filing returns using stolen taxpayer information. As a result, those refunds won't be issued until February 15 and likely won't arrive until the week of February 27. And don't forget: some states may also delay state income tax refunds.