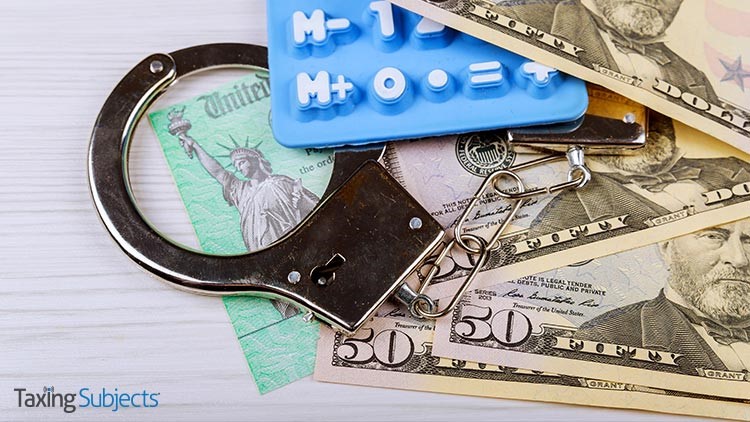 A new report gives the Internal Revenue Service high marks for the steps taken in the fight against refund fraud and identity theft tax refund fraud. But despite the large gains made against criminal efforts, the report adds that there’s no time to rest on one’s laurels.

The report comes from the office of J. Russel George, the Treasury Inspector General for Tax Administration (TIGTA). There were two basic reasons for the audit, TIGTA writes. One is that identifying and stopping individual tax refund fraud, including fraud stemming from identity theft, continues to be a challenge to IRS management.

In addition, the Taxpayer First Act, passed in 2019, allowed for more information-sharing between the IRS and industry partners to better identify more cases of identity theft and tax refund fraud. The Inspector General wanted to see if the IRS was making headway in those areas.

Is the IRS on the right track?

TIGTA’s report is largely complementary of the IRS’ efforts against refund fraud, saying the agency continues to evaluate and expand on its successful fraud detection actions, while also testing new fraud-detection initiatives.

“The actions taken on the part of the IRS have been extremely effective in addressing the identity theft epidemic and reducing its negative impact on tax administration,” the report states.  “For example, the IRS actively works with the Security Summit partners to continue to improve its identification of fraudulent tax returns.”

This partnership means the IRS is able to use nearly all the available data elements in tax returns as part of its automated fraud detection filters, protecting some $18.6 million in tax refund as of December 2019.

Some provisions of the Taxpayer First Act, however, have been less successful. For example, the Taxpayer First Act requires that the IRS develop performance metrics to measure the success of the Information Sharing and Analysis Center (ISAC) in detecting and preventing identity theft tax refund fraud. Currently, the only measure the IRS has relative to the ISAC is the level of participation.

The provision has been implemented, the IRS says, but the data tools to measure the success of the ISAC in detecting and preventing identity theft tax fraud haven’t been developed.

The Inspector General recommended that the IRS Commissioner of the Wage and Investment Division develop measures to report on the success of the ISAC in identifying and detecting fraudulent tax returns.

IRS management agreed with the recommendation, adding that the agency plans to take corrective actions. However, the management reply conceded that management can only commit to measuring IRS outcomes, since the reporting of state and industry outcomes is beyond IRS control.