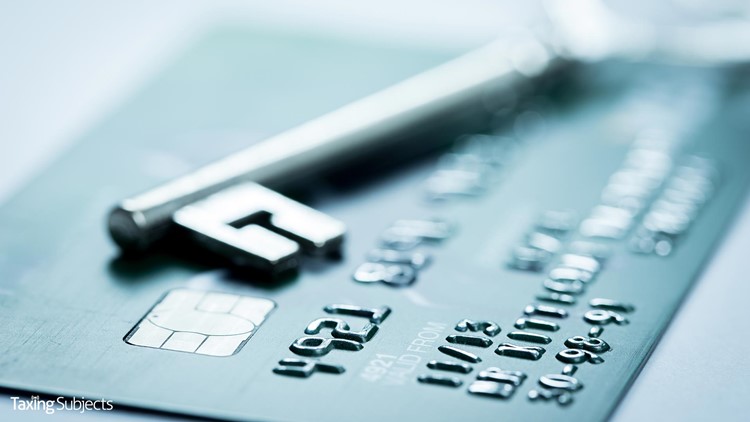 For John Koskinen and the members of the Security Summit, it’s been a pretty good year. Koskinen, the commissioner of the IRS, joined the Security Summit this week in praising the advances made in the fight against identity theft, while laying the groundwork for the 2018 filing season.

The Security Summit, a working partnership between the IRS, state tax agencies and tax industry leaders, has also led to stronger federal and state tax systems with important new protections for taxpayers.

“We’ve made tremendous progress since the Security Summit partnership held its first session in 2015,” said Koskinen. “We’ve seen the number of identity theft-related tax returns fall by about two-thirds since 2015. This dramatic decline helped prevent hundreds of thousands of taxpayers from facing the challenges of dealing with identity theft issues. This reflects the unique collaboration between the tax industry, the states and the IRS. But we have much more work facing us. As we evolve, so do the cybercriminals here and abroad. We must constantly be on guard.”

Koskinen’s term as IRS commissioner comes to an end in November. He convened the first gathering of the Security Summit members in 2015, ushering in a combined task force to combat identity theft and identity-theft-based tax refund fraud.

The IRS Fights Back

Working together, the IRS and the Security Summit have come up with some pretty significant upgrades for the American income tax system. The tax industry now shares dozens of important data points from returns that help the IRS and the states identify potential identity theft fraud. Password protocols have been enhanced on both individual and tax professional software. Various state tax agencies have joined with financial institutions to create their own programs to identify suspect refunds.

The IRS, meanwhile is moving ahead with its pilot program using a Form W-2 Verification Code that verifies income information and employers.

Among the highlights seen by the IRS since 2015: