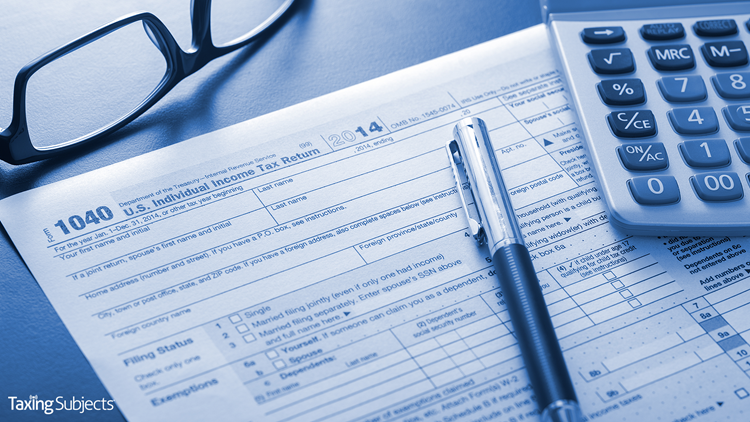 In 2017 the IRS embarked on a familiar quest: to collect outstanding taxes from delinquent taxpayers. Some members of Congress thought private industry could succeed where the IRS had fallen short previously, and inserted language into a highway funding bill that mandated the IRS use private debt collection firms to recover the back taxes.

Critics, ranging from the National Taxpayer Advocate to the National Treasury Employees Union, all said it had been tried before—twice—and didn’t work.

A new report says the critics were right.

An audit by the Treasury Inspector General for Tax Administration (TIGTA) says as of September 2018, the four Private Collection Agencies (PCAs) hired by the IRS have collected just 2 percent of the outstanding taxes they were hired to recover.

Total collections amount to some $88.8 million. The PCAs also set up over 21,000 payment arrangements with delinquent taxpayers. However, more than half of the taxpayers in those arrangements later failed to make their payments.

One problem is how the four companies relay their performance back to the IRS and other government officials. Both the IRS and the PCAs monitor performance using various attributes such as procedural accuracy and professionalism. All the PCAs scored well using these attributes.

The audit found the performance reports covered only part of the PCAs’ responsibilities.

“The performance attributes focus almost entirely on the PCAs’ telephone conversations with the taxpayers and do not measure other important aspects of case management, such as returning cases to the IRS when required and the accuracy of payment arrangements,” TIGTA notes in its report.

IRS reviews and approves payment arrangements over 60 months, because the PCAs are prohibited by law from setting up agreements longer than 60 months. As of June of 2018, of the 2,547 proposed payment arrangements set for IRS approval by the PCAs, 92 percent of them were inconsistent with IRS payment calculators.

TIGTA’s audit found, “payment terms were different than IRS calculations by an average of over four months, and some differed by more than four years. The inaccuracies included arrangements that the PCAs computed as both too long and too short.”

Auditors took a sample of 100 payment arrangements and determined that 65 percent of the PCAs’ payment plans differed from the IRS payment calculators by at least one month.

How to Improve the System

The Inspector General found that improving the payment process could increase PCA revenue while reducing the number of defaulted agreements. For example, taxpayers expressing a willingness to pay their outstanding tax debts were unable to do so because of technical problems with IRS’s payment options. IRS DirectPay allows taxpayers to pay tax due directly to the IRS. But the audit found many taxpayers had trouble verifying their tax information through DirectPay and so could not make immediate payments. They also reported having problems using the drop-down menu to select the payment application. Frustrated taxpayers would then call the Private Collection Agency to get assistance, but in all cases the PCA was unable to resolve the problem at the time of the call.

As a result, many of the taxpayers who initially agreed to make payments during telephone calls with the PCA ultimately never made those payments, leaving their delinquent taxes uncollected.

A Work in Progress

In response to TIGTA’s audit report, Mary Beth Murphy, commissioner of the IRS’ Small Business/Self-Employed Division, told Accounting Today that the Private Debt Collection program continues to evolve and the IRS is continuing to improve effectiveness and ensure the contractors’ actions comply with applicable laws and IRS policies and procedures.

She said the IRS had already noticed the discrepancies between the PCAs’ payment arrangement estimators and the IRS versions. A new estimator tool should be in production for PCAs this month.

“We are also working with the PCAs to develop a process that will require them to review payment arrangements nearing their estimated payoff dates to alert taxpayers if their agreements will require additional payments beyond the originally established terms,” Murphy told the magazine.

IN all, TIGTA made 13 recommendations to improve program efficiency and protect taxpayer rights. The IRS agreed or partially agreed with nine of the recommendations and plans corrective actions.