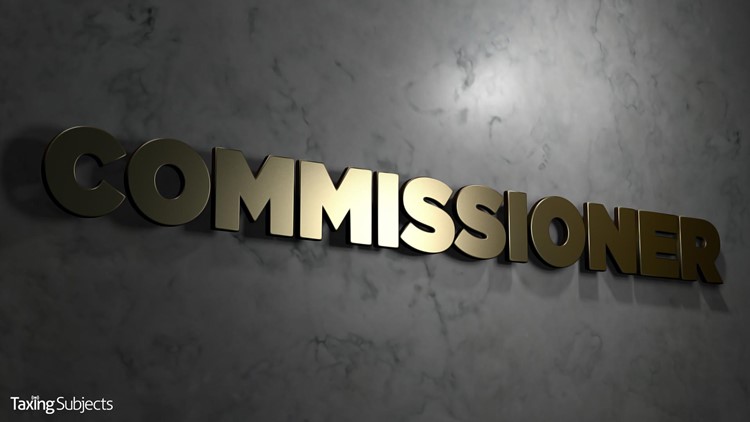 According to a recent Politico report, President Trump intends to nominate Charles Rettig as the next IRS Commissioner. If confirmed, Rettig would replace acting commissioner David Kautter, who was appointed after John Koskinen's term ended last November.

One of the first major tests for the next IRS Commissioner will be implementation of the Tax Cuts and Jobs Act—despite a reduced IRS budget. The administration likely believes that Rettig, a lawyer who represented clients before the IRS and served as the chair of the IRS Advisory Council, is well suited to the task.

Rettig has been with the California firm Hochman, Salkin, Rettig,Toscher & and Perez, PC for 35 years and, as Politico points out, defended the president's assertion from the 2016 campaign that "your lawyers would never allow you to [release your tax returns during an audit]" in a Forbes opinion piece.