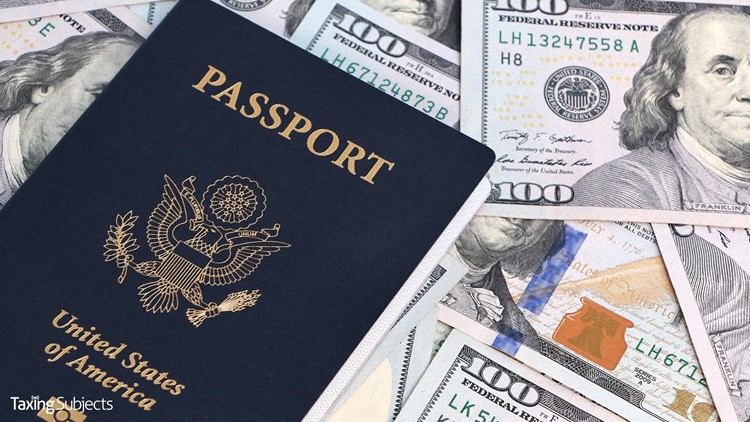 We’re a little less than two weeks away from the start of tax season, and, as always, certain taxpayers will have extra check boxes on their to-do lists. Up today: people with delinquent tax debt and returns claiming ACTC and EITC.

The 2015 Fixing America’s Surface Transportation (FAST) Act included provisions related to delinquent tax debt and the issuance of passports. Specifically, if someone is past due on paying owed tax, the State Department can deny application for or renewal of a passport.

Clients owing tax from last year who want to go on vacation in a foreign country may not have to worry (well, let’s be honest, they probably should worry about not having paid all of their tax liability). Here’s how the IRS defines “seriously delinquent tax debt:”

“Someone who owes the IRS more than $51,000 in back taxes, penalties, and interest for which the IRS has filed a Notice of Federal Tax Lien and the period to challenge it has expired or the IRS has issued a levy.”

Delinquent taxpayers who want to avoid having a passport application denied can pay off the entire balance, make on-time payments per an installed-payment agreement, request a due process appeal, and more. And if the taxpayer is in bankruptcy, is an ID-theft victim, has been identified as being “in hardship,” or resides in a federally declared disaster area, they “won’t be at risk under this program.”

Taxpayers claiming ACTC and EITC may be well aware of the PATH Act-related delay on their refund. What they probably do not know—especially those who chose direct deposit to speed up delivery—is when to expect the money to appear in their bank account.

Due to an increased focus on improving data security to prevent identity theft, lawmakers required IRS hold ACTC and EITC refunds until February 15—giving the agency time to review these returns, so fraudsters don’t receive those checks. The obvious result: a delay in issuing related refunds.

IRS normally cautions taxpayers claiming these credits to not expect their refund checks on February 15, and this year they’re predicting direct deposits for ACTC and EITC refunds will arrive the week of February 27.