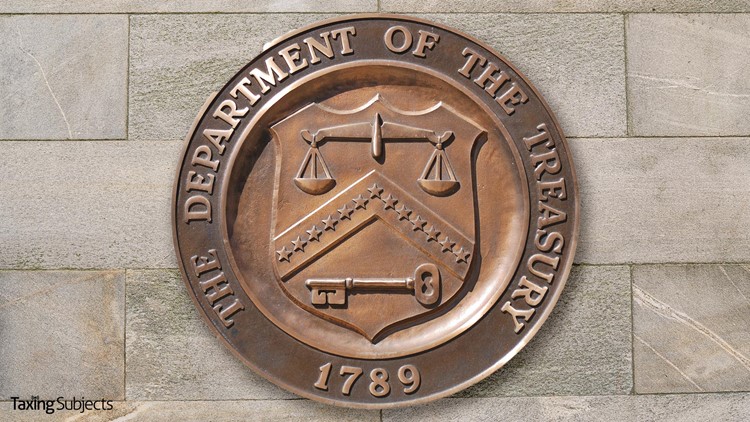 While Treasury Secretary Mnuchin teased the imminent release of the administration’s newly resurrected promise of a postcard-sized Form 1040 last Thursday, a leak seems to have stolen some of his thunder. Namely, it’s rumored that the new Form 1040 is expected to also replace the 1040A and 1040EZ.

The new 1040 eliminates roughly half of the lines that are on the current form, shrinking two pages to a double-sided postcard. At first blush, this sounds like Treasury is meeting the goal of providing taxpayers with an easier way to file, but it turns out the cut content is being moved to schedules and worksheets.

“It’s not hard to envision cases where people who used the 2-page 1040 last year will now file the postcard but attach multiple schedules to make up for all the lines removed,” said Jerry Gaddis, EA, MBA, founder and CEO of Tropical Tax Solutions. “This could actually be good for the paid tax prep industry, as taxpayers will be forced to work their way through both numbered and lettered schedules.”

According to New York Times reporting, Gaddis’ suspicions are well founded: the lines eliminated from the old Form 1040 will now be spread across six worksheets. And the Times noted that the IRS could face significant logistical issues if the more than 90 percent of taxpayers who e-file begin mailing envelopes containing the new 1040. (Despite the tax form’s reduced size, it and the accompanying check still have to be in a sealed envelope—after all, most taxpayers wouldn’t want their Social Security Number plainly visible to post office staff.)

“It also appears that schedules will flow into each other on the way to the 1040,” said Gaddis. “For example, capital gains will now flow from one of the six Forms 8949 to the Schedule D, which then flows to the Schedule 1 before flowing to the 1040. This is not my definition of simple.”

The standard deduction is doubled, but that still might not save long-time itemizers time.

While the Tax Cuts and Jobs Act eliminated personal exemptions and doubled the standard deduction, some taxpayers will still benefit from filing itemized deductions on Schedule A. As tax professionals know all too well, even if the standard deduction exceeds the benefit of itemizing, long-time itemizers are more than likely going to perform the calculations and compare their options—undercutting the goal of saving taxpayers time.

“I think it will be very confusing for the general public and challenging for everyone involved,” said Gaddis. “2019 is looking like a good year to hire an enrolled agent or other experienced tax professional.”