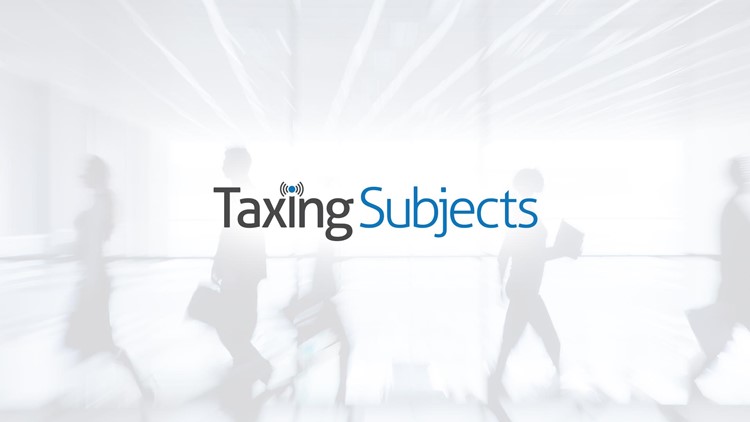 When Congress increased the IRS budget by $290 million at the end of last year, that money, as Accounting Today reported, was specifically allocated for “improving taxpayer service, combatting identity theft, and improving cybersecurity.” At first glance, a delay in issuing EITC and ACTC refunds might not seem to square with improving taxpayer service,[1] but it does address tax-related identity theft – incidences of which have increased exponentially over the past three years.

The effort to minimize fraudulently issued refunds took center stage after a 400% increase in phishing scams, just one month into tax season, was followed by the suspension of the IP PIN tool due to security concerns. While online scams and malware attacks on taxpayers spiked in early 2016, it was the result of an alarming trend that wasn’t news to industry professionals.

In 2014, there were 1,361 reported incidents of tax-related ID theft scams, and the number doubled in 2015, reaching 2,748 phishing and malware scams. Similarly, the January 2015 Government Accountability Office report examining the IRS’ estimated $5.8 billion in tax-related identity theft losses from the 2013 tax season underscored the economic impact of these crimes. So it was no surprise that the IRS met with state tax administrators and tax industry leaders in November 2015 to address the growing problem, resulting in the “Taxes. Security. Together.” campaign.

After pooling public- and private-sector resources, the Security Summit concluded that a multi-pronged strategy of “prevention, detection, and victim assistance” was necessary for protecting taxpayer data from identity thieves. By the time the PATH Act was passed, it seemed likely that future legislation would include language specifically addressing refund fraud and identity theft.

The provision in question is found under “Title II – Program Integrity.” As the Joint Committee on Taxation explains, “no credit or refund for an overpayment shall be made to a taxpayer before the 15th day of the second month following the close of that taxable year, if the taxpayer claimed the EITC or additional child tax credit on the tax return.” Effectively, this means that EITC- and ACTC-related refund requests filed this year will be delayed until February 15, 2017.

Given the IRS published the “Top 10 Identity Theft Prosecutions” to draw attention to their recent efforts and that Commissioner John Koskinen plans to hire 600 to 700 enforcement employees, the agency seems better poised to combat fraudulent refund claims and protect confidential taxpayer information.

The question, then, is whether this provision in the PATH Act will have a net-positive result. Undoubtedly, some families will be negatively impacted by waiting to receive an EITC or ACTC refund; what isn’t clear is whether the delay will produce better prevention results.

[1] In her address to Congress last year, the Taxpayer Advocate Nina Olson focused on the Future State Plan, spotlighting what has become a perennial priority for her office: improving the quality of and access to service provided by the IRS. In the report, she voiced her concern about the apparent reduction in phone service for taxpayers and a lack of transparency in the development of a new, digitally-focused IRS. She underscored the need for an open dialogue between the IRS, tax industry leaders, and taxpayers and announced a plan to hold a series of forums to gather ideas from those groups.