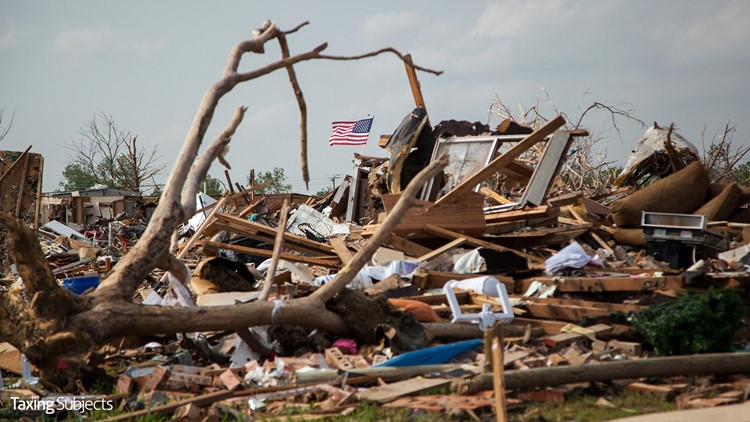 According to the IRS, taxpayers in Guilford and Rockingham counties could see deadlines postponed: “certain deadlines falling on or after April 15, 2018 and before August 15, 2018 are granted additional time to file through August 15, 2018.” Taxpayers living directly in the disaster area should be automatically granted tax relief by the IRS; affected individuals or businesses who are not located in specifically named areas will need to call the IRS disaster hotline to determine if they qualify.

Since this announcement comes after the fact, affected taxpayers who missed the April 18 deadline may be able to have their late-filing or late-payment penalty abated. Tax relief can also apply to quarterly estimated payment deadlines, as well as lead to the IRS waiving fees and expediting certain requests—like trying to get a copy or transcript of a prior-year return.

Aside from deadline-related benefits, the IRS notes that “affected taxpayers in a federally declared disaster area have the option of claiming disaster-related casualty losses on their federal income tax return for either the year in which the event occurred, or the prior year.” This can even apply to "property losses that are not covered by insurance," so there’s added incentive to review Form 4684, Casualties and Thefts if an otherwise insured taxpayer qualifies for tax relief.

For more information on tax relief and other steps disaster victims can take, visit IRS.gov.