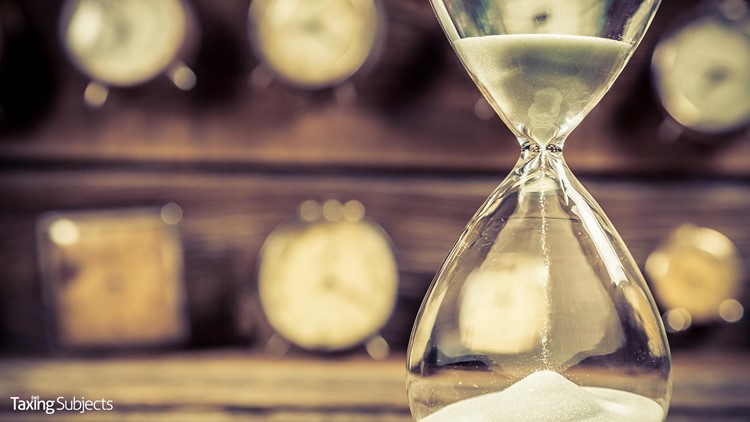 The Internal Revenue Service’s effort to bring offshore accounts back into the U.S. will end Sept. 28, the agency says. Taxpayers can still apply for the OVDP program up to the Sept. 28 termination date.

The program was launched in 2009 and since then more than 56,000 taxpayers have used the program to voluntarily comply with American tax law. Taxpayers in the program with previously undisclosed offshore accounts have paid more than $11 billion in back taxes, interest and penalties.

The end of the OVDP, however, does not leave the IRS without options in its quest to track down undisclosed offshore accounts. Advances in third-party reporting and an increased awareness on the part of American taxpayers of their offshore reporting obligations put the IRS in a better position than before the program started.

The IRS also continues to use leads from whistleblowers, civil examination and criminal prosecution in the fight against offshore tax avoidance and evasion. More than 1,500 taxpayers have been indicted since 2009 for international tax activities through the work of IRS Criminal Investigation officers.

Since the initial announcement in March that the Offshore Voluntary Compliance Program was going to end in September, the IRS hasn’t gotten any public comments saying the OVDP needed to remain in operation. To make sure recalcitrant taxpayers are not shut out by the program halt, the IRS says it will maintain a “pathway” for taxpayers who may have committed criminal acts to voluntarily disclose their past actions and come into compliance with the tax system. The IRS expects to issue new procedures on that effort soon.

Another offshore program may also find itself on the IRS chopping block. Streamlined Filing Compliance Procedures, for those taxpayers who may have been unaware of their filing obligations, has helped some 65,000 taxpayers into compliance. The streamlined procedures will continue for now, but the IRS has said it may end this program too at some point.

The IRS believes awareness of U.S. tax reporting obligations related to foreign financial assets has been raised by the Foreign Account Tax Compliance Act (FATCA), as well as the ongoing efforts of the Department of Justice and the IRS itself.

Taxpayers who accidently made mistakes or omissions on their tax returns should file amended returns or delinquent returns as soon as possible.

For more on the options available for U.S. taxpayers with undisclosed foreign financial assets, check out IRS.gov.