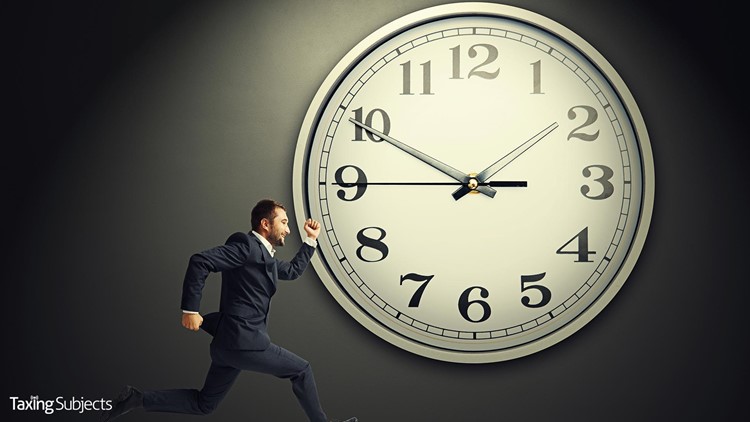 April 18 is Tax Day, and – according to the nationwide weeping and gnashing of teeth – that means most taxpayers must have their returns or extensions filed by tomorrow, including those reporting foreign accounts. While we’re just one day away from morning shows, 24-hour news outlets, and a torrent of social media posts serving as a vocal bookend to filing season, there are still some who won’t have to file tomorrow.

So who are some of the taxpayers not included in the individual federal income tax deadline? Well, here are three groups identified by the IRS:

As you know, clients who don’t live in a presidentially declared disaster area, combat zone, or outside the U.S. and Puerto Rico will have to file an extension and pay their tax bill tomorrow.