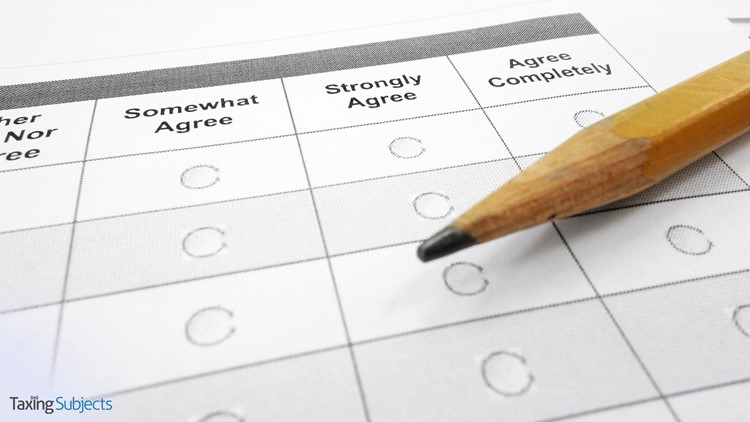 If you’ve thought lately about just how much America’s biggest corporations face on their income tax returns, the answer might surprise you. The website WalletHub has completed its annual Corporate Tax Rate Report for companies on the S&P 100 – the biggest and most established firms out there.

Companies in the S&P 100 international tax rates that are about 44 percent lower than the U.S. tax rates they pay.

One S&P 100 firm actually has a negative overall tax rate. Because of that, General Motors is due a discrete net tax benefit.

On the other end of the scale, General Electric, Kinder Morgan, Amazon, Colgate-Palmolive and United Health Group made up the group paying the highest overall tax rates. GE had a whopping 79-percent rate, while Amazon faced a 61-percent tax rate.

WalletHub’s survey also showed it’s not always how much a company makes, but where the money is made. Some companies showed a huge difference between their U.S. and international tax rates. The Priceline Group had a 194 percent U.S. rate – but only 16 percent overseas. Facebook had an 85 percent U.S. tax rate, but just 4 percent internationally.

It should be noted that despite what any corporation has listed on its financial reports as far as the tax rate it has been assigned, it may not be the rate the corporation actually paid.