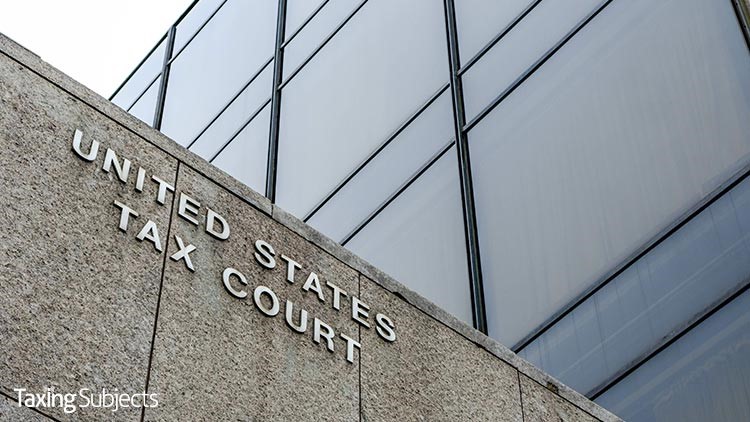 The Internal Revenue Service has revealed a second settlement effort for taxpayers under audit who took part in abusive micro-captive insurance transactions.

This is the second such settlement offer to go out from the IRS. This second offer, however, puts forth stricter terms than the first, which went out last year. The IRS has now deployed its 12 newly formed micro-captive examination teams to increase examinations of abusive micro-captive insurance transactions.

"The IRS maintains a relentless agency-wide commitment to combat abusive transactions," said IRS Large Business & International Commissioner Douglas O'Donnell. "Our offer terms are only getting stricter; and taxpayers would be well advised to consult with an objective, competent advisor with the aim of getting out now and putting this behind them."

At present, this newest settlement offer is limited to taxpayers with at least one open year under exam.

Taxpayers who also have unresolved years under the jurisdiction of the IRS Independent Office of Appeals may also be eligible, but those with tax years involving micro-captive transactions docketed in Tax Court under Counsel's jurisdiction, in general, are not eligible.

Taxpayers who do not receive an offer letter are not eligible for this settlement.

Because the terms of this new settlement offer reflect the IRS’ current settlement position, certain taxpayers who received an offer under the first limited-time initiative—but rejected it—are eligible to get a new offer but under the new, stricter terms.

In other words, they get a second chance, but the rules have changed.

“Taxpayers who receive offer letters under this settlement initiative, but who opt not to participate, will continue to be audited by the IRS under its normal procedures,” an IRS news release states. “Potential outcomes include, but are not limited to, full disallowance of captive insurance deductions, inclusion of income by the captive, withholding tax related to any foreign captives and imposition of all applicable penalties.”

More information on micro-captive insurance transactions, including which transactions may qualify as having potential for tax avoidance and evasion, can be found in Notice 2016-66.