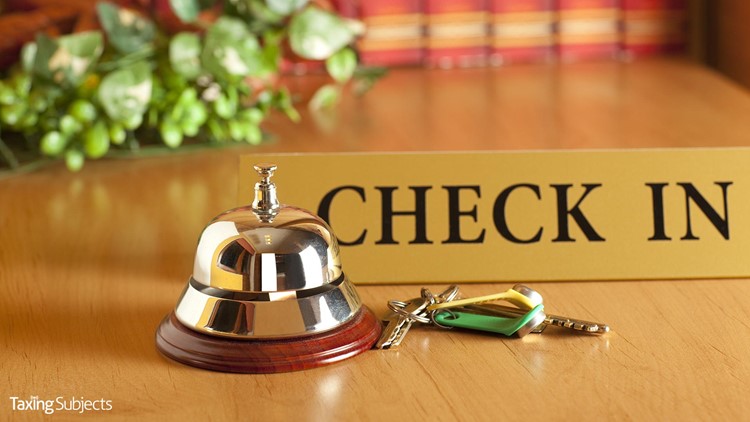 A new report estimates that on-demand lodging site AirBnB would owe $440 million if state-level taxes were paid on its current listings in all 50 states. Bloomberg News reports that 60 percent of taxes on the site’s short-term rentals went unpaid since AirBnB only has tax collection agreements with 26 states and municipalities.

The report was issued by AllTheRooms.com, an accommodations site. Active AirBnB bookings were examined to project the state tax revenue figures.

According to AllTheRooms.com, New York would have the largest shortfall at $110 million owed. Hawaii and Texas follow at $51 million and $19 million respectively. Other states losing out include Massachusetts ($17 million), Tennessee ($14 million), California ($8.7 million) and Louisiana ($8.3 million).

The analysis comes as AirBnB goes to court to push back against municipal regulations that limit short-term stays or even fines for unregulated rentals.

In New York, AirBnB sued the state over its law fining New York City residents who advertise their apartments for unlawful short-term rentals.

In California, San Francisco is proposing tougher regulations on short-term rentals, capping the number of nights properties can be rented at 60 nights versus the present 90-night level for unhosted rentals and 365-night level for hosted rentals. The new cap applies to both type of rentals.

AirBnB told Bloomberg that it collects all the applicable taxes where it has tax agreements in force. AllTheRooms.com estimated AirBnB would collect $177 million in taxes this year – but $260 million in taxes would remain uncollected.