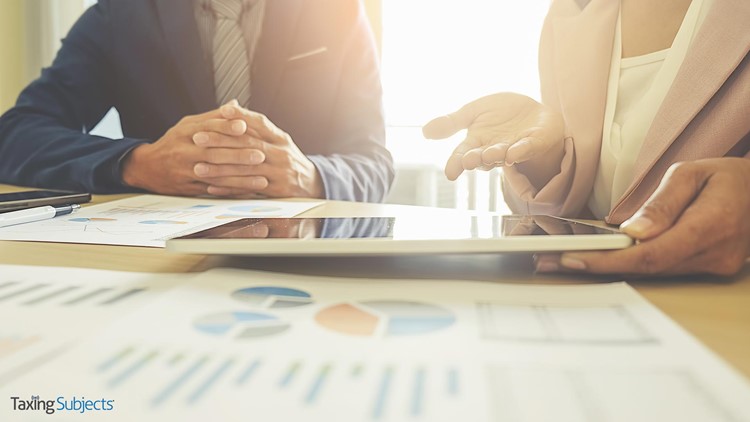 In 2015 Congress mandated the IRS use private debt collectors to bring in billions of dollars in outstanding tax debt owed by taxpayers. The tactic had been tried two times before by the Internal Revenue Service, and found to be ineffective.

An audit of the program by the GAO found that the IRS’ private debt collectors have managed to recover less than 2 percent of the $5.7 billion in tax debts they were assigned. And there were other problems.

The agency’s reports to Congress didn’t give a complete financial picture of where the collected funds went, the GAO found. For example, as of September 2018, IRS reported program revenue collections of about $89 million and costs of $67 million, suggesting a positive balance of $22 million for the general fund of the Treasury. However, the report did not clarify that about $51 million collected went to the Treasury and the remaining $38 million was retained by IRS in two special funds to pay current and future program costs.

Without that information, the GAO reports, Congress had an incomplete picture of the program’s true revenues and costs.

Debt Collectors in the Dark

The audit found that the IRS hasn’t conducted any analysis of the Private Debt Collection (PDC) results to determine just what types of cases are not potentially collectible and shouldn’t be assigned to collection agencies because they result in little or no collected revenue.

In addition, the GAO’s review of IRS’s data indicated that most cases deemed uncollectible would not have had collected revenue. According to these fiscal year 2018 data, more than 95 percent of the 17,000 cases—involving $183 million in tax debt— were returned because the collection agencies indicated that:

“Given the costs associated with managing these cases, without such analyses, IRS may continue to use resources inefficiently and assign cases with little or no potential for revenue collection, or miss opportunities to assign other cases that could produce more revenue,” the GAO report states.

Apparently, the idea that much of the delinquent tax debt was unrecoverable has surfaced before. In September 2018, the Treasury Inspector General for Tax Administration (TIGTA) reported that 54 percent of taxpayer accounts assigned to collection agencies had a low income indicator. By pursuing such cases that produce little or no revenue, the GAO audit notes, IRS increases private debt collection program costs to manage the cases being sent and returned as well as the burdens for taxpayers who have to respond to collection agencies’ contacts.

While the IRS has taken steps to lessen some PDC program risks that could harm taxpayers, the GAO found the agency hasn’t competed identifying and documenting all existing risks. The audit report also claims the IRS has not “fully assessed risks to taxpayers from the program or its response to these risks.” Specifically the GAO found:

The point of all the recommendations, the GAO stressed, is to fully report the federal costs of the Private Debt Collection program and to prevent waste.