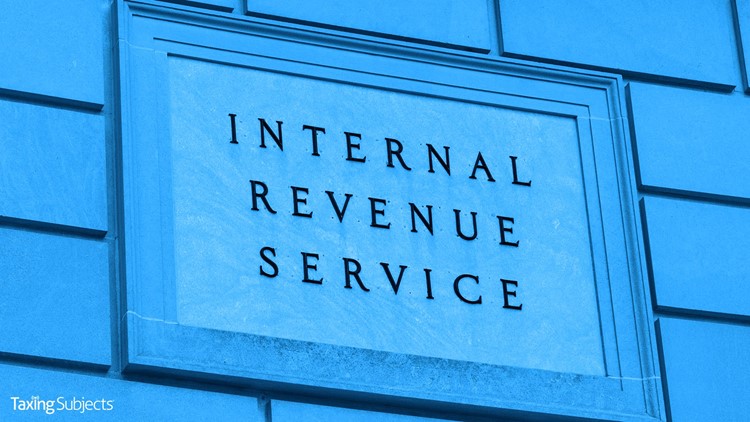 The House Ways and Means Committee this month announced that they passed “historic legislation to redesign the IRS:” The Taxpayer First Act of 2019. According to the press release, this type of bipartisan agency overhaul has not been attempted in more than two decades, and it focuses on taxpayer customer service, data security, and updating internal IRS rules and technology.

Commenting on the legislation, House Ways and Means Chairman Richard Neal said, “Provisions in this bill protect low- and moderate-income taxpayers, create sensible enforcement reforms, and ensure the IRS provides taxpayers and small businesses the assistance they deserve.” He believes these changes will “modernize the IRS and rightfully prioritize taxpayers”—language hearkening back to the Internal Revenue Service Restructuring and Reform Act of 1998.

While the linked 12-page legislation summary contains three titles—“Putting Taxpayers First,” “21st Century IRS,” and “Miscellaneous Provisions”—the majority of the document focuses on helping taxpayers deal with tax- or identity theft-related issues that may arise. Some of the noteworthy changes include making the Independent Office of Appeals available to all taxpayers, prohibiting private collection agencies from pursuing certain federal poverty level (FPL) taxpayers, and creating an official IRS liaison for identity theft victims.

An IRS audit often invokes a sense of dread in taxpayers, who may not have any idea how to even proceed after opening that letter. Aside from opening up the appeals process to all taxpayers, the proposed legislation codifies Appeals’ independence from the Office of Chief Counsel and requires the IRS to honor taxpayer requests for case files before entering into “any dispute resolution process.”

Low-income taxpayers will be provided collections and case-resolution protections if the Taxpayer First Act of 2019 is ultimately signed into law. First, those who are below 200 percent FPL will not have their collection cases referred to private debt collection agencies. Second, those who are below 250 percent FPL will have the offer-in-compromise application fee automatically waived. The legislation also lets IRS employees give out information about Low Income Taxpayer Clinics.

The Taxpayer First Act of 2019 also renews the push for the IRS to adopt more electronic systems. This is borne out in a number of new requirements that affect both the IRS and tax professionals. Here are a few:

The final section—which seems a little out of place in legislation generally aimed at lightening the burden on taxpayers—increases the failure-to-file penalty from “the lesser of $205 (indexed for inflation) or 100 percent of the amount required to be shown on the return” to $330.