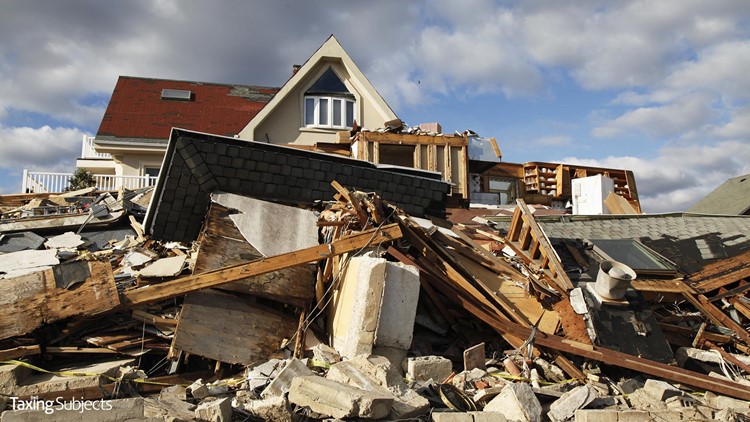 Victims of Hurricane Matthew in North Carolina are getting an extension of time to file certain business and individual tax returns or make tax payments. Similar measures are expected soon for taxpayers in other states hit by the storm.

The relief measures postpone various tax filing and payment deadlines that started on Oct. 4. Affected individuals and businesses will have until March 15, 2017, to file returns and pay any tax that were originally due during that period. This includes the Jan. 17 deadline for quarterly estimated tax payments. For individual taxpayers, it also includes 2015 income tax returns that originally received a filing extension until Oct. 17, 2016.

Tax payments related to those 2015 returns, however, do not qualify for relief, since they were originally due on April 18, 2016.

The Internal Revenue Service is also waiving late-deposit penalties for federal payroll and excise tax deposits normally due on or after Oct. 4 and before Oct. 19, provided the deposits are made by Oct. 19.

Details on the full scope of tax relief measures available can be accessed on the IRS’ disaster relief page on IRS.gov.

Taxpayers living outside the announced disaster area but who qualify for relief should call the IRS at 866-562-5227.