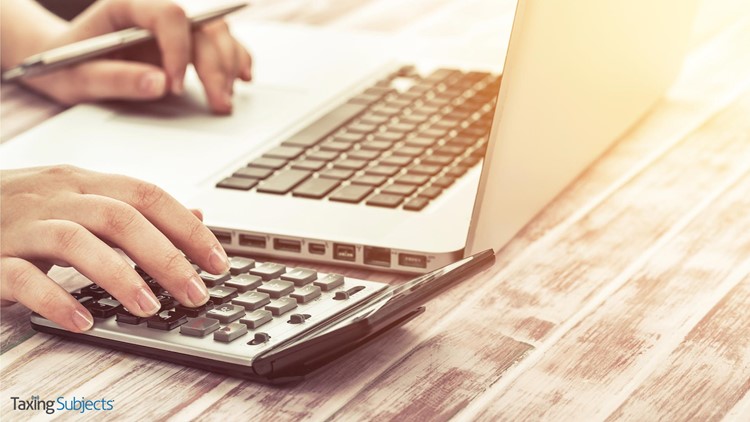 The reminder comes as part of National Small Business Week, which recognizes the contributions of entrepreneurs and small business owners nationwide.

By law, everyone must pay tax as they earn income. Estimated tax is simply a method used to pay tax on income that’s not covered by withholding. For owners of a small business and those who are self-employed, that usually means making estimated tax payments every quarter. By adopting “pay-as-you-go,” they don’t owe taxes at the end of the year.

The IRS puts it this way:

Estimated taxes can be used to pay more than just income tax. Other taxes, such as self-employment tax or alternative minimum tax, can also be paid via quarterly installments during the tax year. Remember, though, that estimated tax requirements are different for farmers and fishermen. Publication 505, Tax Withholding and Estimated Tax, has more information about these special estimated tax rules.

One of the easiest ways to make estimated tax payments is to use the Electronic Federal Tax Payment System or EFTPS. Individuals and businesses can use EFTPS to access a history of their payments so they know how much and when the payments were made. Corporations, it should be noted, must make their estimated payments using EFTPS.

Wage-earners who also have business income can often avoid having to pay estimated tax by asking their employer to withhold more tax from their earnings. The IRS urges anyone in this situation to do a Paycheck Checkup, using the IRS Withholding Calculator. If the calculator suggests a change, they can then submit a new Form W-4 to their employer. This form has a special line to enter any additional withholding amount.

We would be remiss if we didn’t also tell you that there are penalties in place for underpayment of estimated taxes.

On penalties, the IRS says:

“For tax year 2019, the penalty will generally apply to anyone who pays less than 90 percent of the tax reported on their 2019 income tax return during the year through withholding, estimated tax payments or a combination of the two. People who base their estimated tax payments on last year’s tax will normally avoid a penalty if they pay 100 percent of the amount shown on Line 15 of their 2018 Form 1040 (110 percent if their income was more than $150,000).”

There are exceptions, of course. Farmers, fishermen, casualty and disaster victims, taxpayers who are recently disabled or recently retired all have special rules.

Instructions for Form 1040 or Form 1120 will have more on just where to report an estimated tax penalty.

Here’s a reminder for those who still need to file for tax-year 2018. An expanded estimated tax penalty waiver may be available to those who paid too little tax during 2018. See Form 2210 and its instructions and Form 843, Claim for Refund and Request for Abatement, for details.